The stable of apps that support Google's Chromecast device just seems to keep growing. In addition to NPR One and Watch ABC last month, Google just announced a handful of new apps that have been enabled today. The biggest additions for our readers are probably Twitch, the online game stream broadcasting service, and iHeartRadio, the radio streaming service from ClearChannel iHeartMedia. Both of them should be ready to stream content to your TV now. 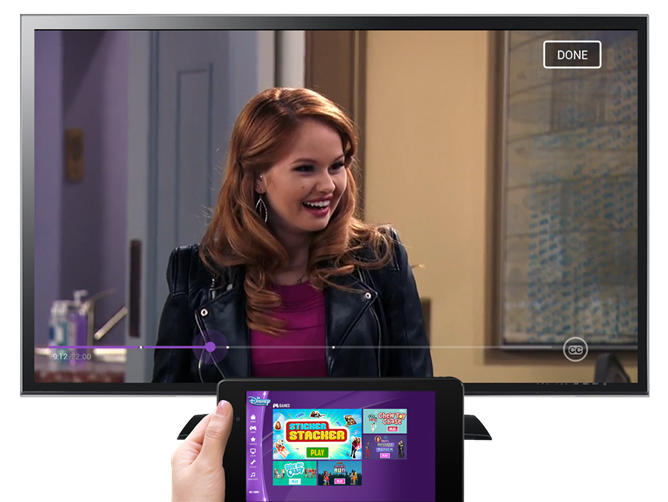 The WATCH Disney apps have also been upgraded. That would be WATCH Disney Channel, for pre-teens, WATCH Disney Junior, for the wee bairns, and WATCH Disney XD, for little boys and grown men who enjoy watching entirely too many superhero cartoons. DramaFever (a new one on us) is an app that lets you watch international TV dramas - think soap operas, mostly from Latin America and Asia. The Disney apps need a US cable subscription, but you can watch the episodes on DramaFever with advertising or in a paid "premium" subscription.

Depending on how the new feature is handled, you might not even need to update your app - just make sure your Chromecast is set up and you're on the same Wi-Fi network. Happy streaming.