Motorola really happened upon a great strategy with the OG Moto X when it added core features to the Play Store. It allows Motorola to update functionality without waiting for a full OTA, and other OEMs have been following suit. It's going to be much the same with the new Moto X—four new listings have appeared in the Play Store for this device. 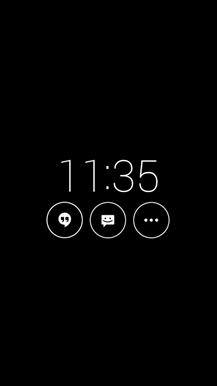 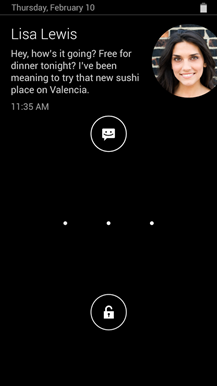 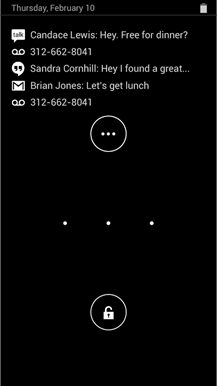 The new apps are Moto Actions, Moto Display, Motorola Sensor Services, and one that's simply called Moto. Moto Actions is the hub for all those hand-waving Jedi features Motorola has been showing off. Moto Display is the new name for Active Display, but Motorola opted to create a separate listing for the 2014 device rather than update the Active Display app. Sensor Services? That's probably some boring system process thing. The vaguely named Moto appears to be a help app that explains the phone's various features. 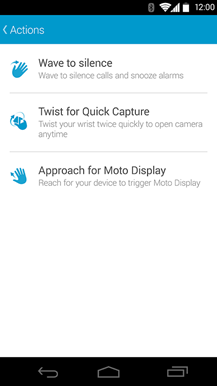 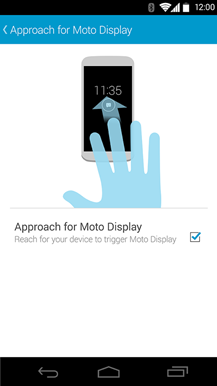 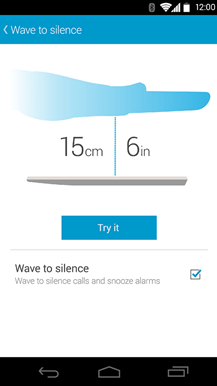 None of these listings show as compatible with the 2013 Moto X, so I'd wager Motorola is going to segregate functionality. The new Moto X went on sale earlier today, but it won't ship until late this month. You can only look upon these apps and wait. 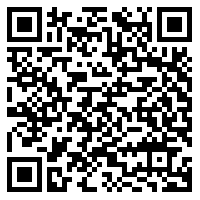 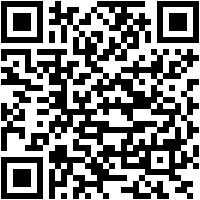 [MMMBBBAAA] Goat Simulator Arrives On Android In All Its Buggy, Insane, Physics-Defying Glory