We Android users are accustomed to getting games months, even years, after our iOS-running peers. We've grown so used to this that it's hardly worth pointing out half the time. But every now and then a game slips in that really took its time. In a world of jets engines, daWindci has floated towards Android with the speed of a hot air balloon with a Play Store appearance that's a full three years after its 2011 Apple App Store debut.

Okay, this isn't actually a port of the original Apple Design Award-winning game. This is the new deluxe version that recently launched for iOS and Windows Phone back in July (even this is late, though waiting a few months goes down much easier than a few years). With that said, I should back up and discuss this game's premise. 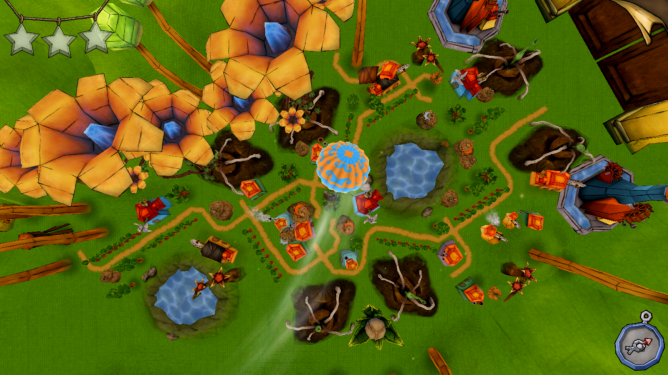 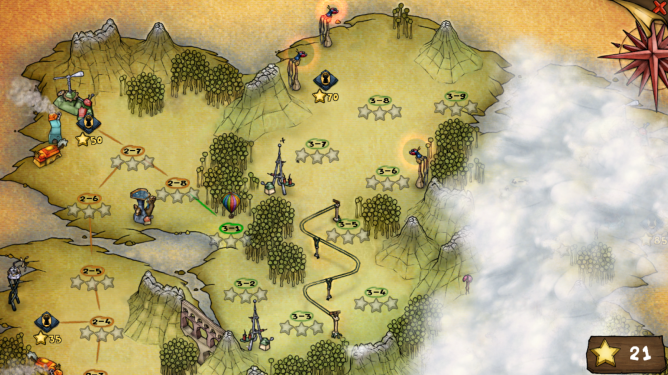 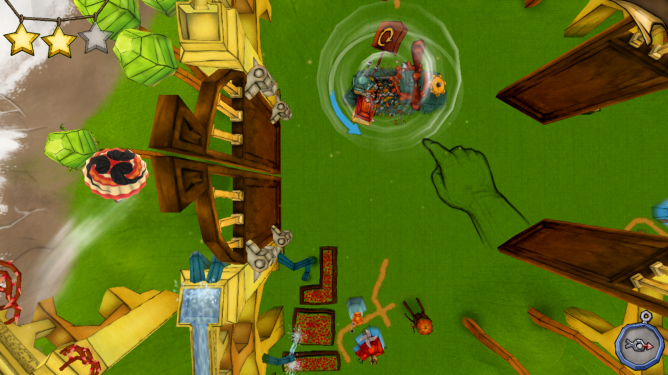 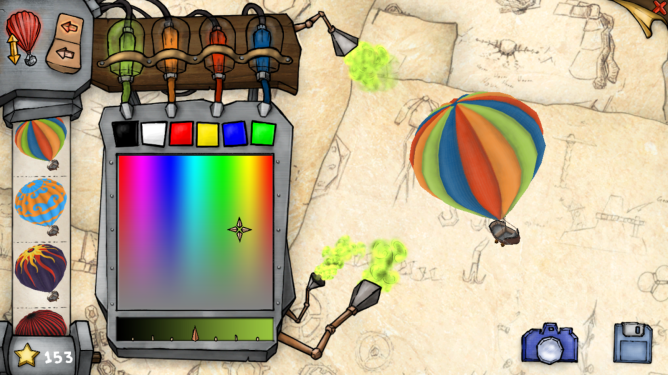 daWindci is the type of experience that's obviously designed explicitly for touchscreen devices. In it, players control the wind to direct a hot air balloon (let the earlier joke sink in) around various levels, collecting items and completing puzzles in the process. While the original let gamers steer the wind with swipes, daWindci Deluxe introduces greater control, providing an experience more akin to finger painting. The graphics have been bumped up as well.

The full game is available for $2.57. There are no in-app purchases to deal with here, and with that, the complaining stops. Even in 2014, daWindci Deluxe is more than worth a look. 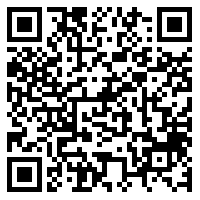 Verizon's Samsung Galaxy S5 Is Getting An Update With Minor Changes And Flips The Switch On ...