Verizon pre-announced its VoLTE service a few weeks ago, but now it's rolling out. Customers can finally start taking advantage of VoLTE calling starting today—that assumes people still make phone calls, which is debatable. You need to have a supported device of course, and there are still a few caveats. 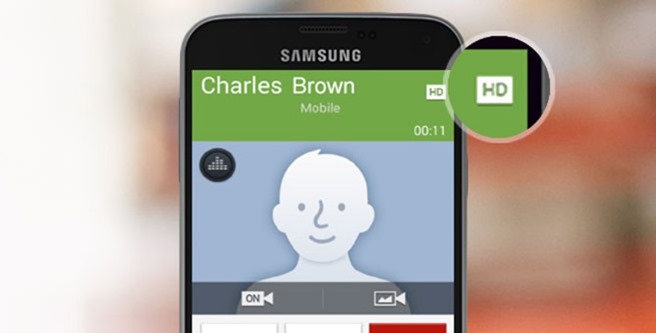 You can only use VoLTE if you've got a supported device, which right now only includes the LG G2 and Samsung Galaxy S5. Verizon says the selection will expand soon. Several of Verizon's promo images use the G3, so I have to assume an OTA update is in the works for that phone. While VoLTE is a standard across all carriers, VoLTE calls aren't cross-carrier yet. So you'll only get the higher voice quality when calling another Verizon customer with a supported phone.

[Because iPhone] Starting Today, All Verizon Customers With Upgrade Eligibility Before 11/15/14 ...