Alright T-Mobile users, it's time to get flashing, at least if you own an LG G3 or the 7-inch version of the Samsung Galaxy Tab 4. Team Win has released their custom recovery build for both of the T-Mobile variants of those devices, enabling power users to easily flash modifications and ROMs or backup the existing system. You can grab the T-Mo G3 recovery here, and the Galaxy Tab 4 recovery here. 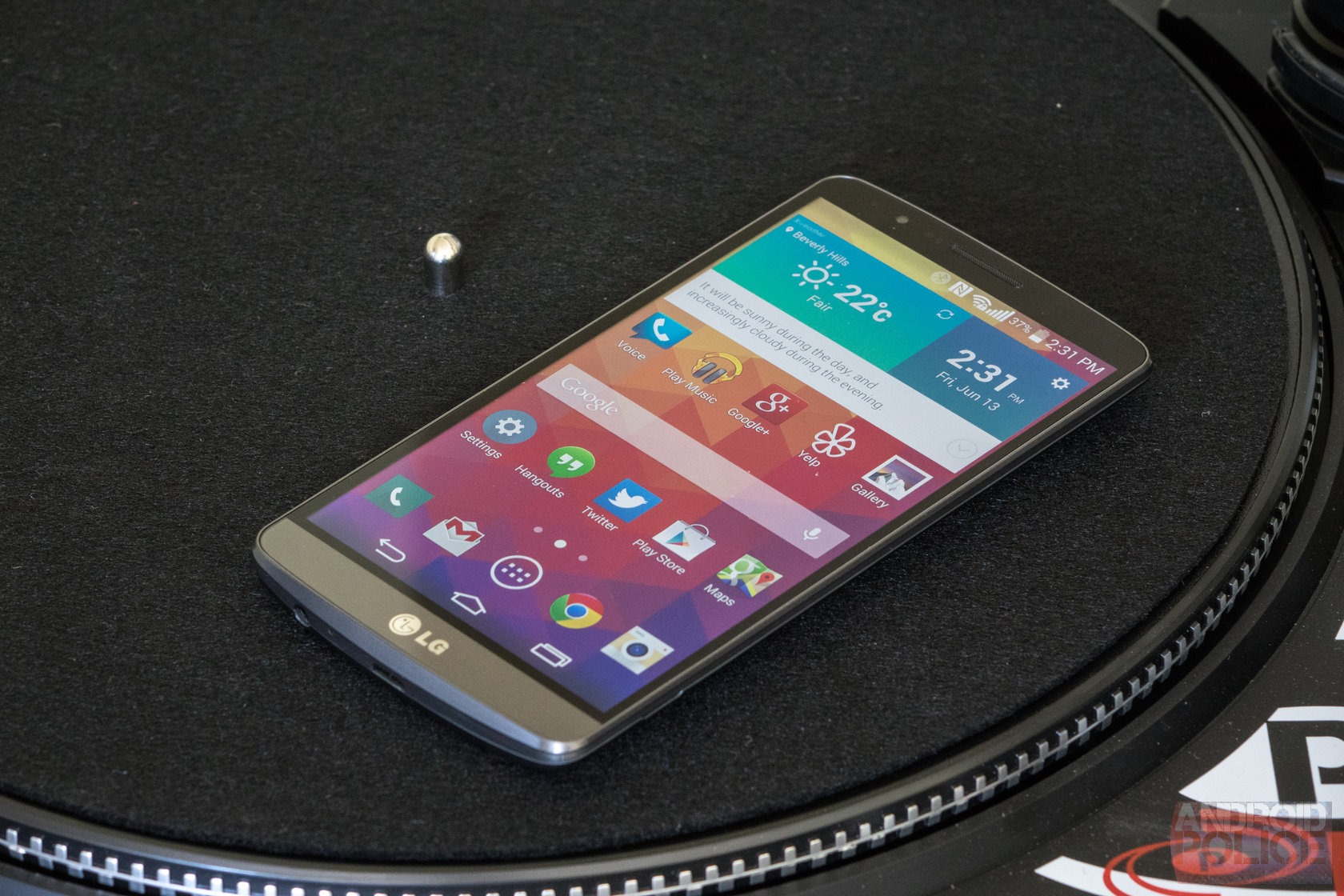 Apparently the various unlocked and carrier models of both devices are just different enough to cause difficulty when flashing a modified recovery or ROM, and in both cases these TWRP builds are the first official ones for their respective devices. That being the case, users of the unlocked G3 or the G3 for any other carriers are advised not to try to install this version. Ditto for the Wi-Fi or unlocked 3G/LTE versions of the Galaxy Tab 4 7.0.

There are already a few ROMs available for the T-Mobile G3, though at this point they're mostly pre-rooted or themed versions of the standard LG 4.4.2 build. The Galaxy Tab 4 seems to have a very tepid response from the ROM community - not surprising, given the line's generally poor specs and price to performance ratio - but maybe having easy access to a quality recovery will give it a jump start.

What We Use 2014: The Stuff Bertel Can't Live Without