Phantom Rift is the latest game from Foursaken Media, and once again the developer has shown that it knows how to deliver attractive mobile experiences. Following the likes of Monster Adventures, Heroes and Castles, and Bug Heroes 2, Phantom Rift serves as another example of attractive 3D fun. This time around we're looking at a role-playing game inspired by the Mega Man Battle Network series of games that originally appeared on the Game Boy Advance.

In Phantom Rift (and MMBN before it), battles take place on a 6 x 3 grid. The system mixes in elements from card battle games, and in this case, players build a deck of spells that determines which actions they may take in battle. There are over 300 spells to collect over the course of the game. 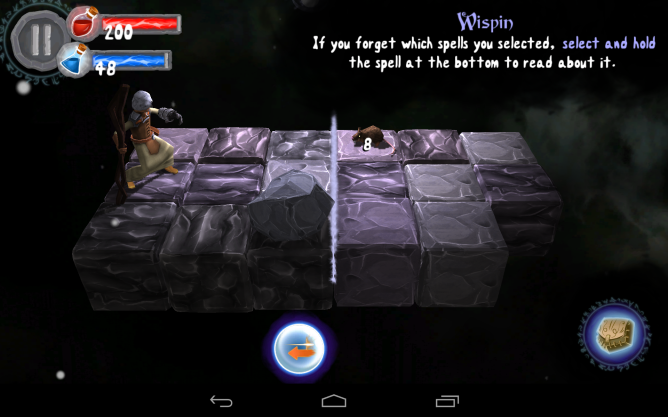 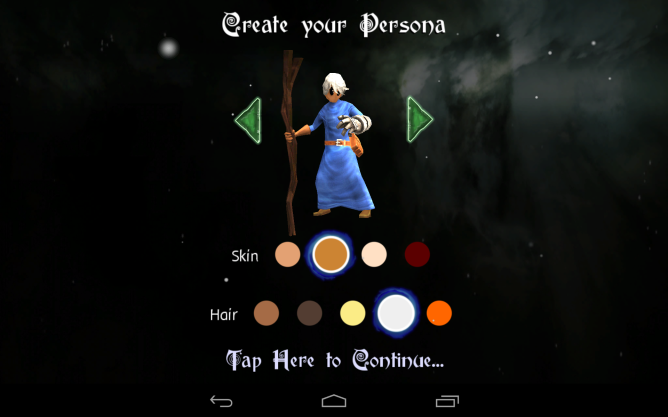 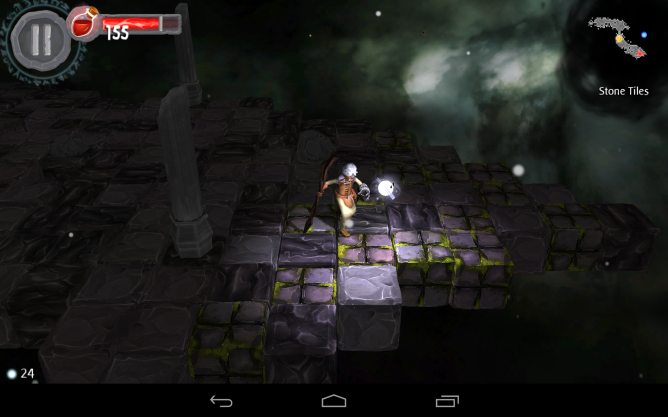 In between battles, players navigate a blocky world that forms around them. These dungeons are filled with quests and, like any RPG worth its salt, loot. It's possible to bulk heroes up with all sorts of equipment, with items changing their appearance. There's a multiplayer element, cloud saving, and NVIDIA SHIELD support.

The game costs $2.99, and there's a big fat contains in-app purchases label on the Play Store page, but if Phantom Rift is anything like Foursaken Media's previous game, you won't actually have to spend any additional money to get full enjoyment of this title. There's probably a virtual currency to help amass spells and equipment, but I have not yet played far enough to confirm. That said, what I've seen so far looks pretty compelling, and I didn't want to put my tablet down to finish this post. [Bonus Round] The Sagas of Fire*Wolf, The Inquisitor, Skull Legends, Hyper Trip, And Desert Golfing