The American football season is just getting underway, and that means it's time for game tie-ins. Full Fat has long made games based on the flick-kick model, and now you can complete passes and score field goals with NFL Kicker and NFL Quarterback 2015. 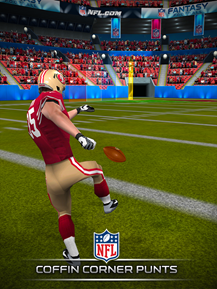 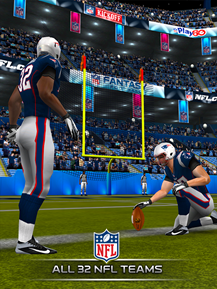 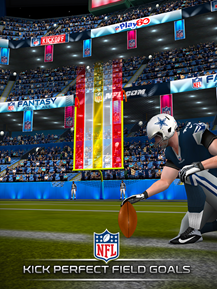 In NFL Kicker, you have to complete field goals from different places on the field with varying wind. You've probably seen this gameplay skinned several different ways. NFL Quarterback is a little different—your goal is to complete passes and pull off big plays. It's basically the entertaining part of football (or handegg if you will) over and over. Even if it's been done before, the gameplay is compelling and there are a few new mechanics. The graphics are also rather nice. 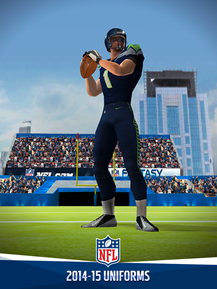 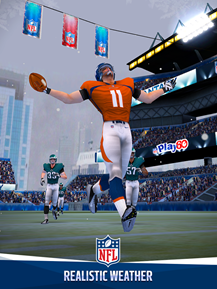 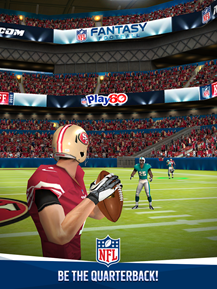 NFL Kicker 2015 is $0.99, and NFL Quarterback 2015 is $1.99, but there are in-app purchases in both games. They have a single currency system that is used to buy boosts, stadium upgrades, and equipment. What kind of equipment? Oh you know, uniforms and cheerleaders. Other than lumping cheerleaders in with "equipment," the IAPs seem fine, at least as IAPs go. You can buy more currency, but you get a fair amount from playing.