Update: T-Mobile has updated the support page with a clarification on those Wi-Fi calling enhancements. The phone now has support for Gogo inflight texting, a feature the company announced as part of Un-Carrier 7.0.

Carriers are now gradually rolling out Android 4.4.4 to a number of Samsung devices. Sprint's version of the Galaxy Note 3 started receiving an over-the-air update on Monday. Verizon's Galaxy S5 followed suit the next day. Now it's apparently the Galaxy S4's turn for people using the device on T-Mobile's network. The company has posted information surrounding the OTA to its support page.

In addition to Android 4.4.4, this release brings Wi-Fi calling enhancements to the Galaxy S4. That's all listed on the change log this time around. But considering this means users will actually have the latest version of Android until L comes around, the update doesn't need to do much else to be worth smiling over. 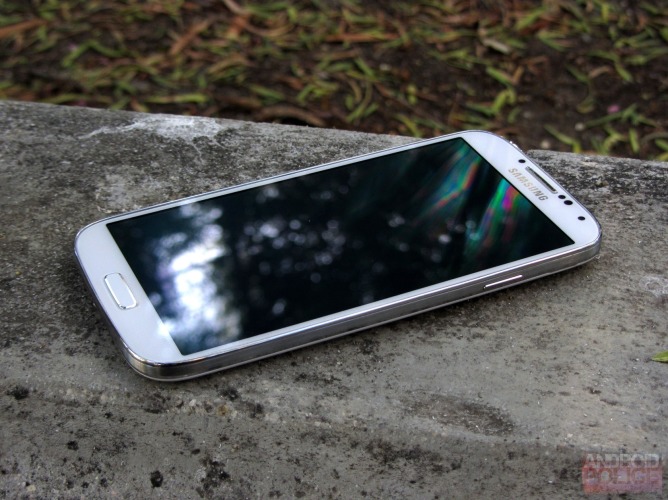 The current baseband version following the install will be M919UVUFNH7. The update's file size is 403MB. As usual, users can pull it down manually over a wireless connection or by firing up Samsung Kies.