Autodesk's mobile offerings for Android are almost always impressive or useful, often both. From SketchBook to Pixlr Express, the company has consistently provided Android users with great apps. Today, there's a new entry in Autodesk's catalog that lives up to that reputation - 123D Catch. In a nutshell, the app lets users create 3D models of real objects using just their smartphone camera.

To get started, the app suggests capturing 20-40 photos all around your chosen object, most at even level with the object, plus some from a top angle. The capture interface gives a handy ring guide to let you know how completely you've captured the object, and once you hit the check mark, the app will ask you to sign in in order to put together and share the finished model. 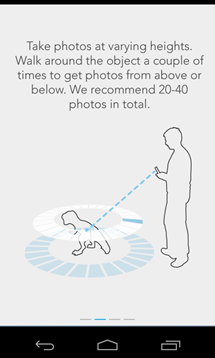 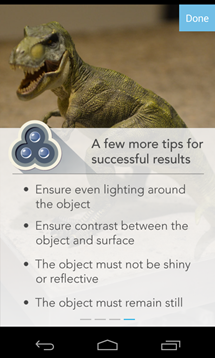 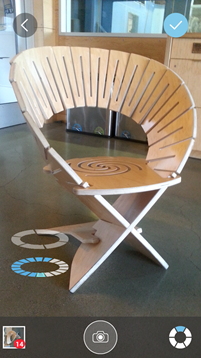 The other half of the app's functionality is of course sharing and browsing 3D models, allowing users to follow each other and showcase their own work. Captures are also stored with Autodesk, so you can access your models from any device. The app also exports models to various formats for 3D printing purposes.

Signing in can be accomplished either by creating a new account or signing up through various providers like Facebook, Twitter, Yahoo, Microsoft, Google, or LinkedIn, though - unfortunately - the Google sign-in process is handled through the web, not Google's official account picker interface. 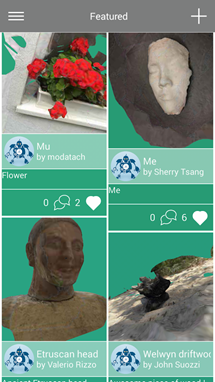 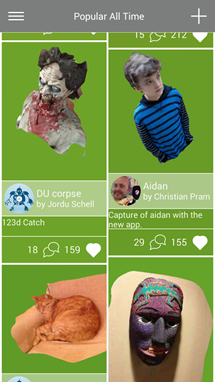 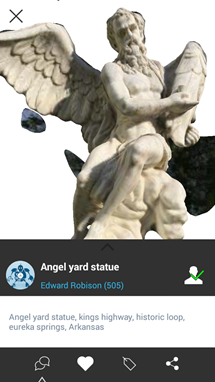 123D Catch, like many of Autodesk's apps, is a niche product but one that's fun, imaginative, and worth at least trying out. Hit the widget below to give it a shot.

Verizon's Samsung Galaxy S5 Is Getting An Over The Air Update To Android 4.4.4

iPhone 6 And 6 Plus: Apple Finally Admits It's Playing Catch-Up, Does Mostly Right By Users