WatchON is a Samsung-exclusive offering that serves as a universal remote and TV guide all bundled up into one place. When the Galaxy S5 launched earlier this year, the Korean conglomerate released an updated version of WatchON for its new flagship device and introduced the app to the Play Store for the first time. Yet despite this Google Play presence, the updated version remained exclusively available to the Galaxy S5, and Samsung's other handsets were left with an older version of the pre-installed software. Now the company is bringing the newer UI to the Galaxy S4 and Note 3 via a separate identical app that it's calling WatchON Plus. 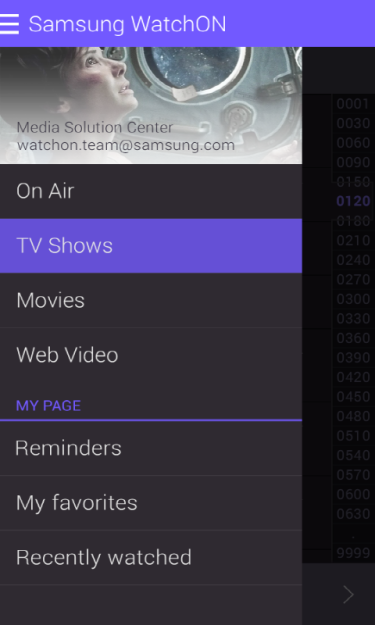 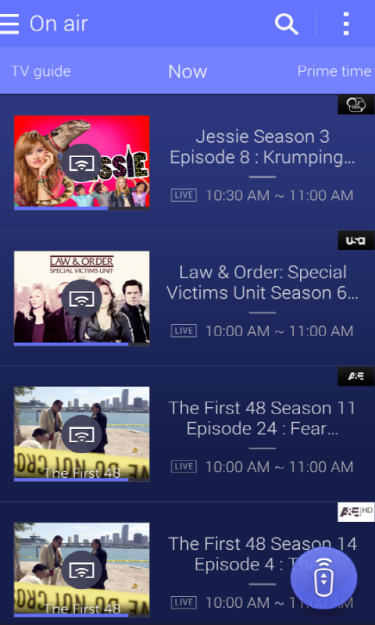 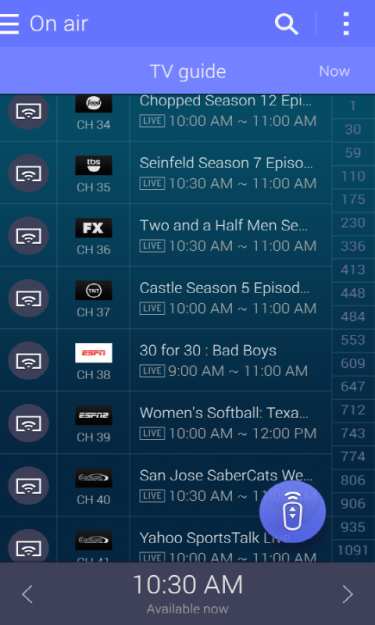 The new version of WatchON was a big improvement over the previous version, so it's good to see it trickle down to other devices. Functionality-wise, the WatchON and WatchON Plus apps are the same. So Galaxy S4 and Note 3 owners, hit up the first widget below. As for those of you with a Galaxy S5, your Play Store link is the one on the bottom.

T-Mobile Says It Will Beat Any Carrier Smartphone Trade-In Deal, Or Pay Customers The ...