The LG G3 seems to be selling briskly these days, but LG is sweetening the deal a little more for potential buyers in the US. If you pick up a G3 between September 8th (today) and September 22nd, LG will give you a free spare battery and a charging cradle. That's $70 worth of swag, and it only takes a few minutes to get on the list. 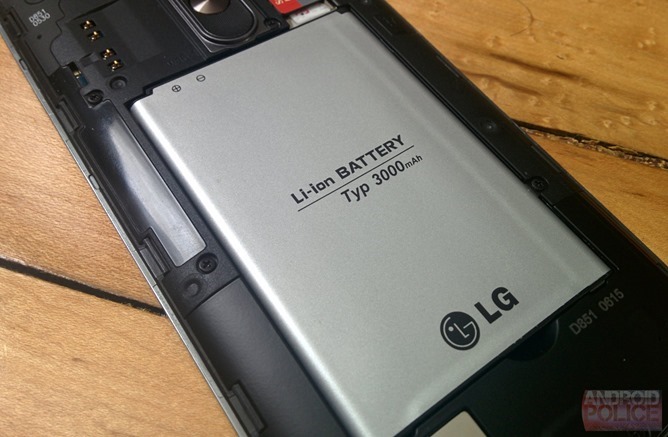 The G3 comes with a 3000mAh battery, and the spare is identical. Because you can't very well charge the battery outside the phone with a USB cable, LG is also including a cradle so you can keep your spare charged at all times. The G3 already has pretty solid battery life, but the screen really sucks down power. It won't get as much screen-on time as a GS5 or some other 1080p phone, but a spare battery should get you through those rough days.

This promotion is only available in the US and you'll need to submit your IMEI number along with an image of your receipt in order to verify your eligibility. Everything can be done online or by mail, but it'll take 4-6 weeks to get your free battery. You need to fill out the form prior to October 6th to have it accepted. As for those of you who already purchased a G3, you get nothing. You lose. Good day, sir.