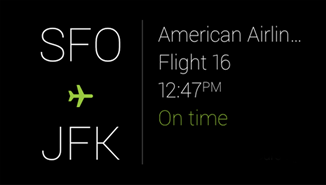 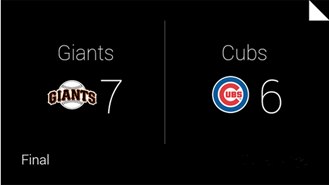 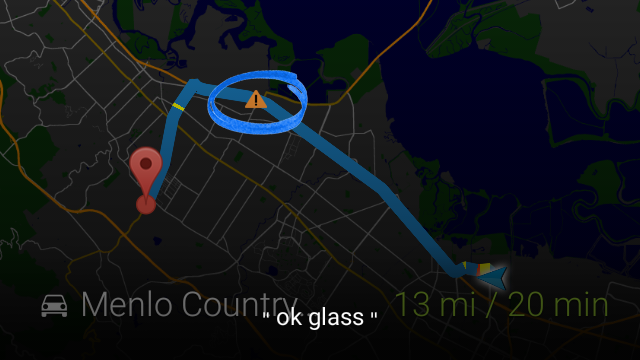 Despite so few changes, this update promises to address two features that haven't seen much improvement over the last several months. For quite some time, users have complained that updates to Google Now cards on Glass would lag behind a paired phone by several minutes, or even more than an hour. The changelog claims that this version should cut that delay to a matter of seconds, which is pretty critical for a device focused on quick and relevant information.

The more noticeable improvement will be seen in the navigation app, which now has the ability to display notifications pulled directly from Waze. This will certainly make Glass more effective for making quick changes to your destinations.

Like many of the recent Glass OTAs, it may take up to a week for the update to roll out to everybody. Just sit tight and you'll have it soon!