Huawei isn't a household name in America, and it's really not even one throughout Europe at this point, either. However, in China and much of southeast Asia, Huawei has been a rapidly emerging dominant force in the smartphone industry, and consistently tried to differentiate its products in the marketplace through engineering know-how. While this hasn't always worked out, especially in America, Huawei is without a doubt one of the most advanced smartphone OEMs out there. 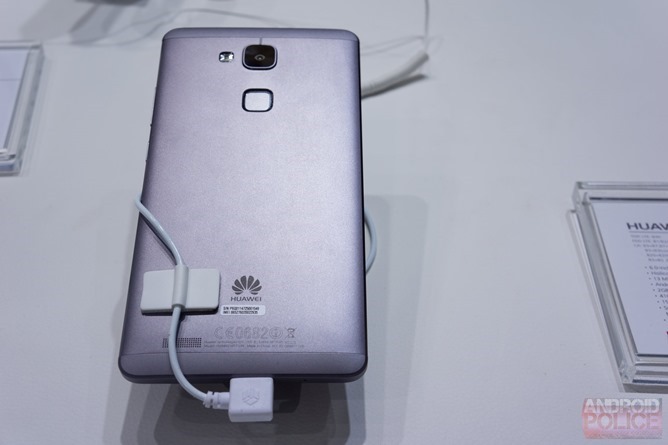 The company makes its own application processors, chipsets, radios, and has been responsible for the deployment of LTE networks in huge swaths of Europe, Asia, and South America. Put simply, Huawei knows smartphones from both ends: the network and the end device. It puts them in a unique position, to be sure.

Note: Video says there's an Imagination Technologies GPU, this is not correct, it's a Mali reference design.

The Ascend Mate 7 is, I think, easily the standout device of IFA 2014. A 6-inch display definitely isn't for everyone, I understand - and that's a fair point to make. But if you're a smartphone nut, the Mate 7 should at the very least be on your radar.

Its octa-core HiSilicon Kirin 925 chipset clocks in at 1.8GHz using its A15 cores (1.3GHz on the little A7s), and has graphics powered by a Mali T628 quad-core GPU. 2GB or 3GB of RAM are standard depending on your choice of the 16 or 32GB storage model. The new 6" 1080p display is an IPS-NEO - allegedly offering truer blacks and significantly lower view angle distortion than traditional IPS LCD displays, and is supplied exclusively by JDI. A 13MP Sony IMX214 BSI camera sensor with an F2.0 28mm-equivalent lens is on the back, with a 5MP camera at the front. The 4100mAh battery is a small 100mAh jump over the Mate 2, though Huawei is promising significant battery life gains even over that device thanks to the new processor and radio. 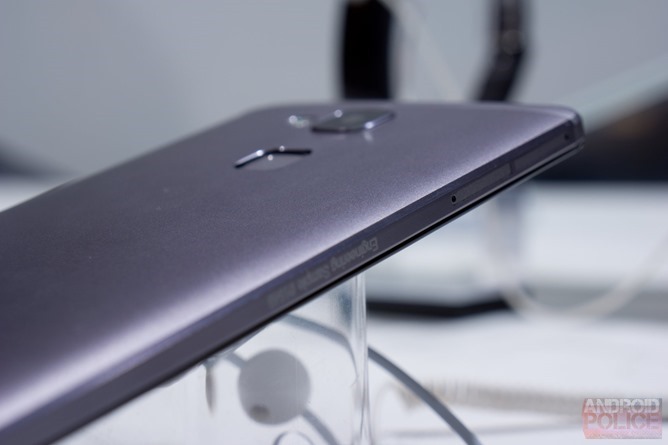 What makes the Mate 7 truly stand out, though, are Huawei's proprietary tech additions. The fingerprint scanner has been grabbing headlines for good reason: it really works just like it says on the box. Record your print on the scanner on the back, and to unlock the phone from then on, simply tap the scanner. It worked every single time I tested it - stick that in your pipe and smoke it, Samsung. The technology used is allegedly similar to that Apple has on the iPhone 5S, though Huawei has added an RF sensor to its scanner so that the phone immediately wakes up as soon as your finger is on the pad - no need to press buttons. It is genuinely convenient and I would absolutely use it - I can't say that of Apple or Samsung's implementations. Huawei's is simply better, because it's so natural. 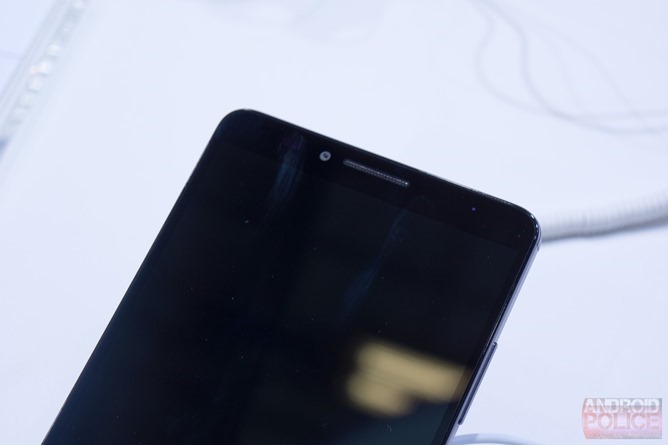 The Mate 7's antennas also have a trick up their sleeve, too - the Mate 7 has two cellular antennas, one on the top of the phone, and one on the bottom. Both are fully functional, but the Mate 7 knows to switch to the antenna on the opposite end of the phone when you're holding it, greatly reducing signal interference caused by your hand. That's pretty neat. The phone is also fully dual-SIM ready, with one hybrid SD/nanoSIM tray and a second microSIM slot, both of them supporting category 6 LTE networks. 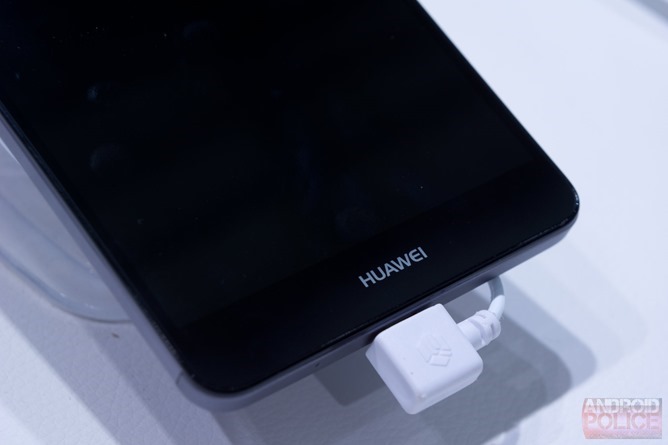 Using the Mate 7, the phone feels very solid thanks to a mostly-metal (the antenna windows are plastic on the top and bottom) build - significantly more premium than the Mate 2 I've been using at IFA. The display does seem a little dim, so that's a consideration, and I didn't have a chance to test the camera, though that new Sony unit is undoubtedly better than the sensor on the Mate 2. Given Huawei's obsession with battery life, too, I really doubt that those 4100mAh will be wasted. Huawei says that even under heavy or "business" usage, the Mate 7 should last just under 2 whole days. 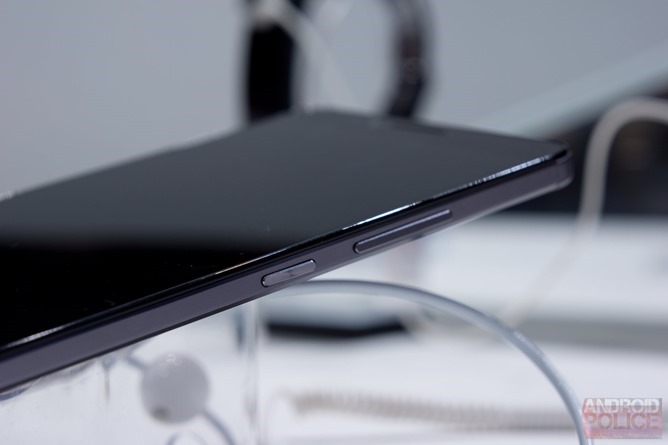 The one thing I don't like? The name: it makes no sense, and everyone will assume it means this is a phone with a 7" display, which would admittedly be kind of ridiculous. Still, the Mate 7 has easily been the most impressive thing I've seen at IFA - even the Note 4 really doesn't get me geeking out like this phone. Hopefully, we'll have a chance to review it. 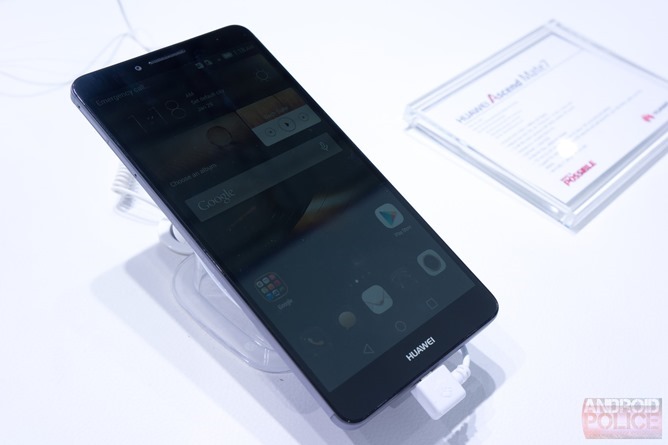