As a dedicated gamer and a former cash-starved teenager, please listen to me: don't shop at GameStop. The ubiquitous American video game retailer is almost certain to overcharge for software and hardware, underpay you for trade-ins, and try to squeeze three preorders and a Game Informer subscription out of you before you leave. But for those misguided souls who insist on giving them custom (or who live in a city with no retail alternatives), the official GameStop app has been notably updated today. 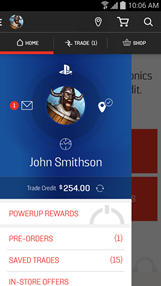 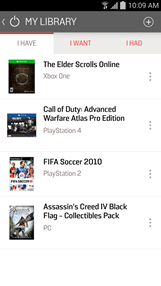 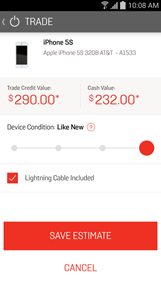 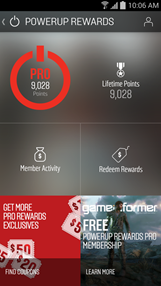 Updated app above, old one below. 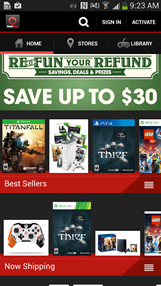 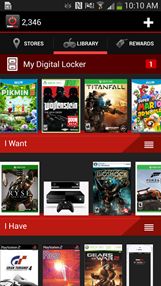 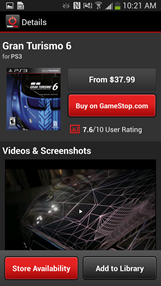 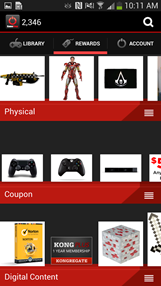 The update text on the Play Store simply says "everything," and based on cached images of the previous version, that's not an understatement. The new app uses a Holo interface that's surprisingly effective, focusing on a customer profile instead of a conventional shopping app (though that's included as well). The revamped Trade Center shows how much trade-in credit your old games and gizmos are worth, and logging in with a PowerUp account will show you what customer loyalty rewards you've accrued. Early reviews indicate that the updated app is also considerably faster.

Of course you can still browse the store's catalog and find retail locations within the app. (Hint: find any strip mall with both a Starbucks and an AT&T store, then look around.) If you're in the mood to get that certain game or accessory right now, you can reserve anything in local inventory for an in-store pickup. Hands On With The ASUS ZenWatch: The Best Square Android Wear Watch Yet

Soundfreaq Double Spot Review: Because Two Speakers Are Better Than One