Don't try too hard to pitch a product. When I first came across Toymail, I thought it seemed amusing enough. Here's the concept - people (preferably parents, siblings, or friends) speak a message into an app, and that message then comes out of a kid's toy in a weird voice. There's potential for fun here. Sure, I see it. I've been a kid before.

But then I watched the promotional video.

Like many tech trailers, this ad isn't content to tell you that the product is silly and that kids will love it regardless. Instead, it must demonstrate how this device will single-handedly enrich peoples' quality of life by bringing them closer together to the kids they love.

No, dear Mr. Disembodied Voice, Toymail isn't bringing anyone closer to the poor child in this video. All I see are a bunch of adults who can't be bothered to enter this little girl's room to say something to her face-to-face. Now this poor youngster goes the bulk of her time without actual human interaction. Instead, she spends her time talking to toys that happen to talk back.

Fortunately, the concept won't hold her interest long enough for it to do any psychological damage. She will get bored and move on to something else like kids tend to do. 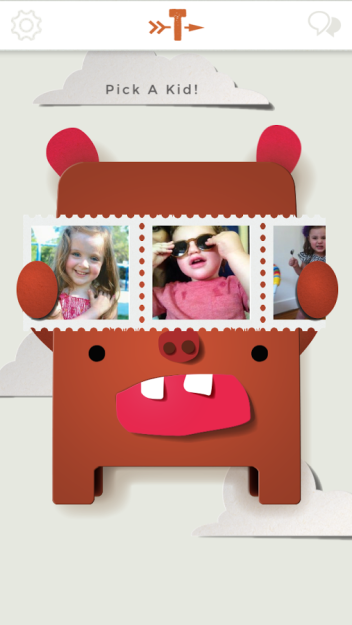 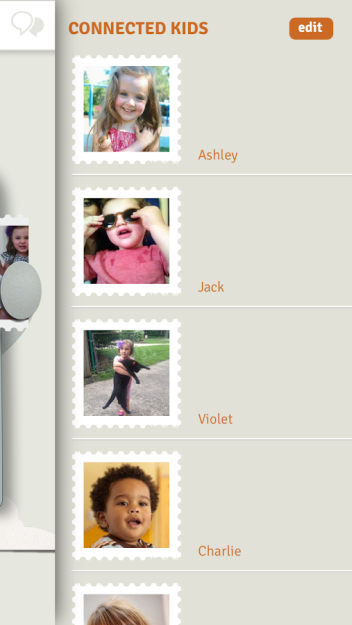 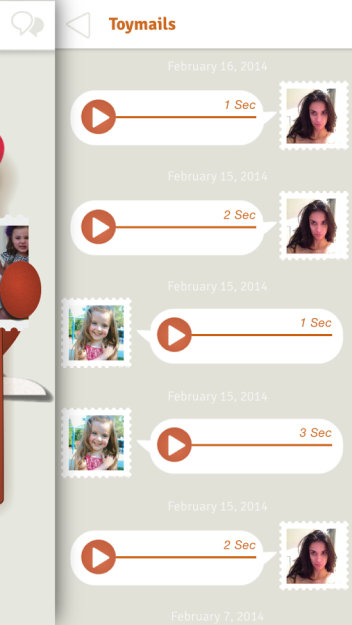 But hey, there's nothing inherently wrong with the idea. At the end of the day, these are just adorable walkie talkies with an app attached. I can see why someone might want to play around with one, just know that a single WiFi-connected animal toy will run you $59. 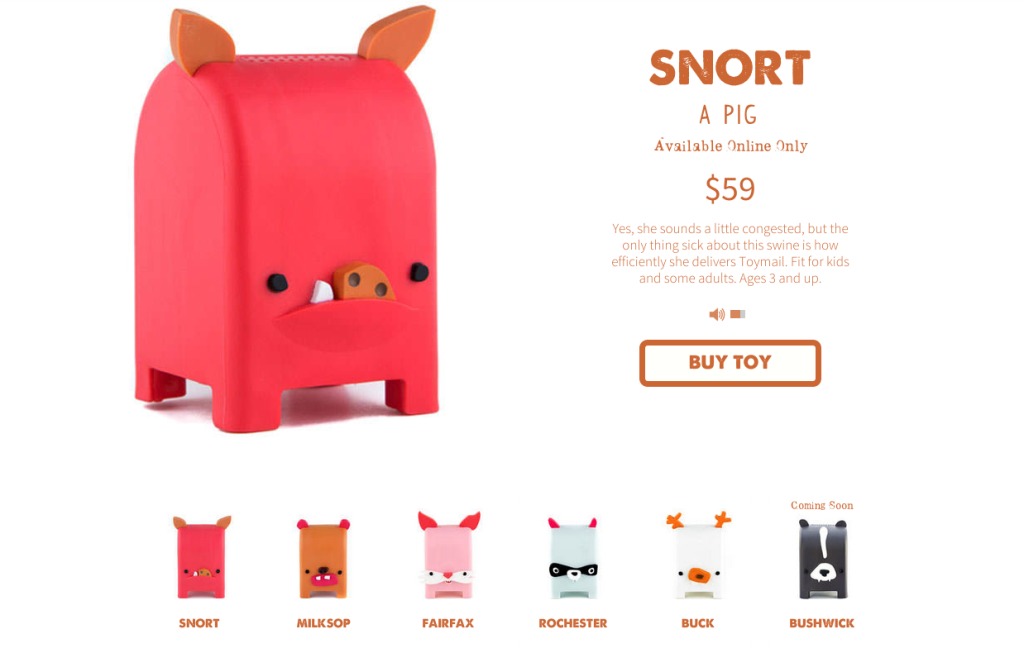 At least the app is free. Give it a go if you're interested, but don't be surprised if you just go back to calling the kid's name really loudly to get their attention after a while. It's a method that's lasted for thousands of years, and it has been proven to bring family members, quite literally, closer together.

PC Mag: The Sony Xperia Z3 Will Come To Verizon As The Xperia Z3v