Motorola is revealing its new line of products today, but only for press that are in Chicago for the private event. Everyone else gets to wait until 1AM central time for the embargo to drop. Well, a Brazilian retailer called Lojas Colombo may have jumped the gun a little by posting (and quickly pulling) a YouTube video showing off the new Moto G. Don't worry, there's a mirror below.

The video itself doesn't include any shockers—it looks a lot like the last generation Moto G. The description from the video page was captured before Lojas Colombo caught its mistake. The (poorly translated) text reads as follows.

The G2 Moto DTV Colors is the new smartphone from Motorola that came to complete your day to day, with technology, ease and style. With Quad-Core Processor and Android 4.4, you access to thousands of applications with optimal performance. The 8-megapixel camera with LED Flash will record all moments with much more quality. And yet, the Moto G2 offers Digital TV HD on a 5 inch screen. In addition, Motorola has the Assist service, you know when you can not be interrupted, such as during your sleep or a meeting. So, you can schedule actions and exceptions so that it behaves the way you want. The Moto G Second Generation is the best partner for you to get organized and stay connected.

This version of the device (model XT1069) is clearly intended for the Brazilian market with digital TV and dual SIMs. The screen size has been bumped up from 4.5-inches to 5-inches this time. As for resolution, "HD" could mean 720p again or 1080p—I'd bet on the former. There are also dual front-facing speakers, 16GB of storage, and a quad-core Snapdragon processor. The colorful shells are coming back too. 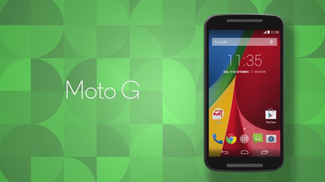 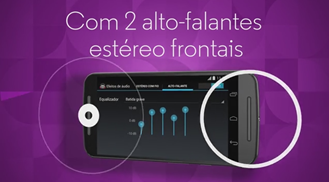 This version of new Moto G will be 3G only and run Android 4.4. It isn't clear if an LTE variant will be available at launch or if it'll come later as it did last time. There are a lot of details still to be revealed, so stay tuned. 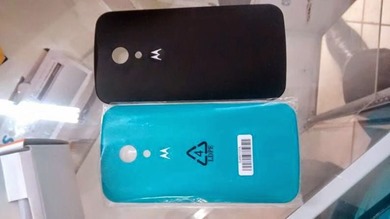 A Notifications Tab Has Shown Up In YouTube For Android