The last few SwiftKey updates have been focused on making the keyboard faster and more responsive, which has been sorely needed for some time. Whether or not that has been successful depends on who you ask, but the developers have now rolled out another update that is supposed to offer additional performance boosts. Maybe this one will do the trick. 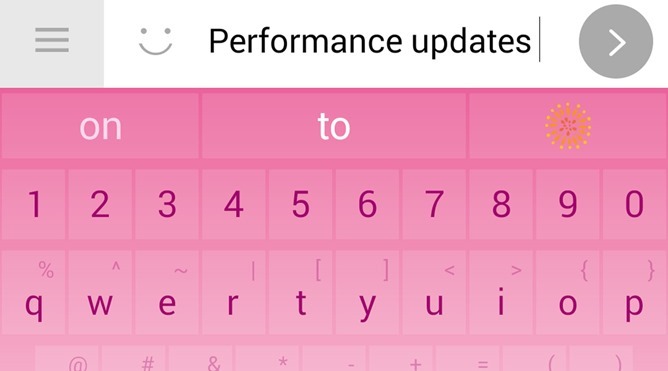 According to SwiftKey, testers saw noticeable improvements in responsiveness with the new update. For instance, the last few generations of Samsung Galaxy devices were able to open the keyboard as much as 10% faster. Memory management with the new store module should be better across the board as well. The update is live in the Play Store for free.

After Being Bullied By Twitter, Twitpic To Close Down September 25th