Sony's information on the Xperia Z3 and related devices has been coming out fast and furious, but we've been left waiting to hear about which of these devices will actually make it over to the US. Well, T-Mobile has announced that it will offer the Z3 online and in stores this fall.

No US carrier picked up the Z2, but T-Mobile carried the Z1s previously, so this announcement isn't without precedent. The carrier may be the least surprising one to pick up the phone, but it's still comforting to know for sure that at least one launch partner is set in stone. 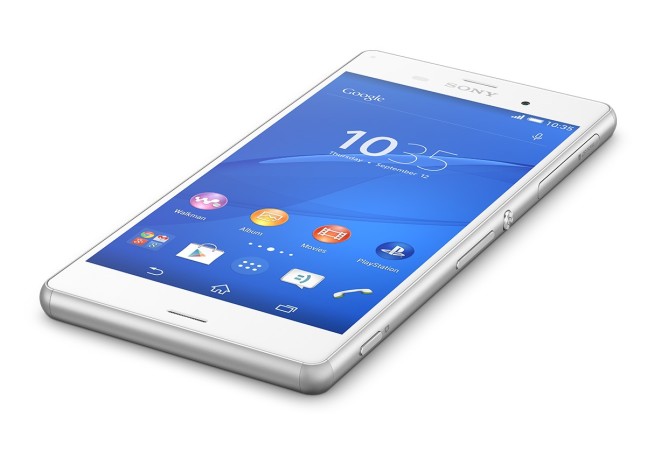 There's a rumor that Sprint will also carry a high-end Xperia device this fall, but we're still waiting for an official announcement. We will keep you updated as soon as we find out more.

Isis Mobile Wallet Is Now Softcard, After Changing Its Name To Avoid Association With The Other ISIS

Verizon Settles With The FCC On A $7.4 Million Fine For Marketing That Violated Customer Privacy