Gamers will need a standard Dual Shock 4 controller to make the best of it, but Sony will sell a little attachment device that lets you clip your phone onto the controller, sort of like the various MOGA controllers. It's not known whether a controller (or the accessory) is necessary, or if Sony will enable some kind of on-screen control scheme. It's probable that Sony will bring this functionality to other Xperia devices, but PS4 owners with phones from other manufacturers are probably out of luck. That's a bit of a downer for American gamers, since Sony doesn't usually release flagship phones on more than one carrier here. 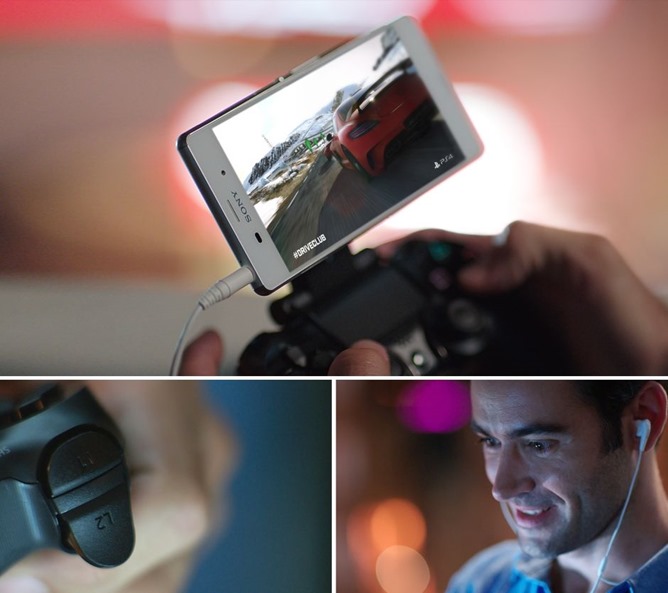 This functionality isn't unique: the Wii U can stream games directly to its tablet-style controller, and NVIDIA's SHIELD and SHIELD Tablet can stream PC games from desktops with compatible graphics cards. But it does show that Sony isn't finished integrating its media ecosystem after unceremoniously dropping PlayStation Mobile last month.

All three Xperia Z3 devices are set to launch this autumn, with PS4 Remote Play enabled sometime in November. Note: PS4 Remote Play is not to be confused with the PlayStation Now service, which streams games from a centralized Sony server to input devices.

Fireproof Games Plans To Release 'The Room Three' In 2015, Is Already Working On A Samsung Gear ...