It's hard to believe something as wacky as Sony's QX series of add-on smartphone lenses could be considered "conventional." But compared to the QX1 leaked yesterday, which may allow any Sony E-series lens to mount onto a standard phone, the new QX30 is rather plain. Sony Alpha Rumors posted shots of the newest member of the QX family, which includes an impressive 30x optical zoom (4.3mm-129mm) in the same form factor. 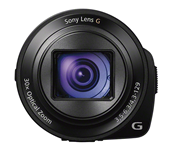 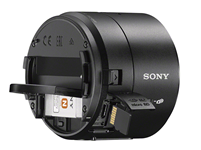 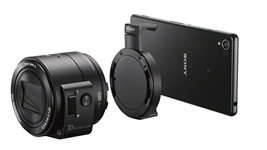 The lens-and-sensor combo is otherwise similar to the previous QX models, though we don't know what model or quality of camera sensor it will be using. The leaked press images show an F-stop range of 3.5-6.3, which is pretty typical of a mid-range DSLR or mirrorless camera lens with this range of zoom. Considering the larger visual range but higher F-stop values, it's reasonable to assume that the QX30 would fall somewhere in between the $250 QX10 and $500 QX100. 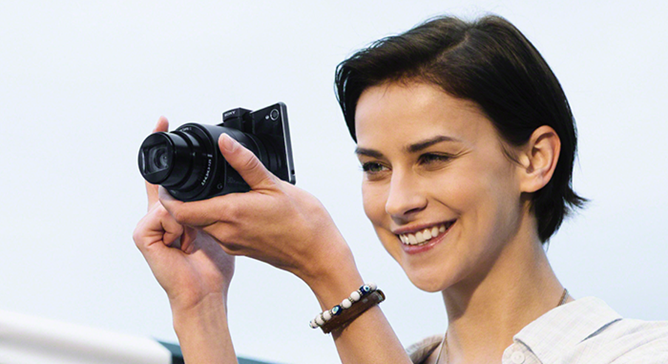 Sony should announce the QX30 lens, the QX1 mounting system, and at least a couple of new phones at IFA in Berlin later today. We'll be reporting on the hardware as it comes in and grabbing hands-on looks at the more interesting stuff later in the show.