Regular readers of this blog will recognize Isis as the joint effort between AT&T, T-Mobile, and Verizon to create a standard for paying for physical goods with Android phones. Regular readers of anything else on the Internet will recognize ISIS as the Islamic State of Iraq and Syria, a group of militia terrorists whose shockingly brutal tactics have triggered conflict in multiple Middle Eastern countries, including military support from the United States for the Iraqi government and undefended ethnic groups. The group actually refers to itself as simply the "Islamic State" now, though many governmental officials and members of the media still use ISIS as a shorthand. Isis announced an upcoming name change to avoid any association with the Islamic militants in July. 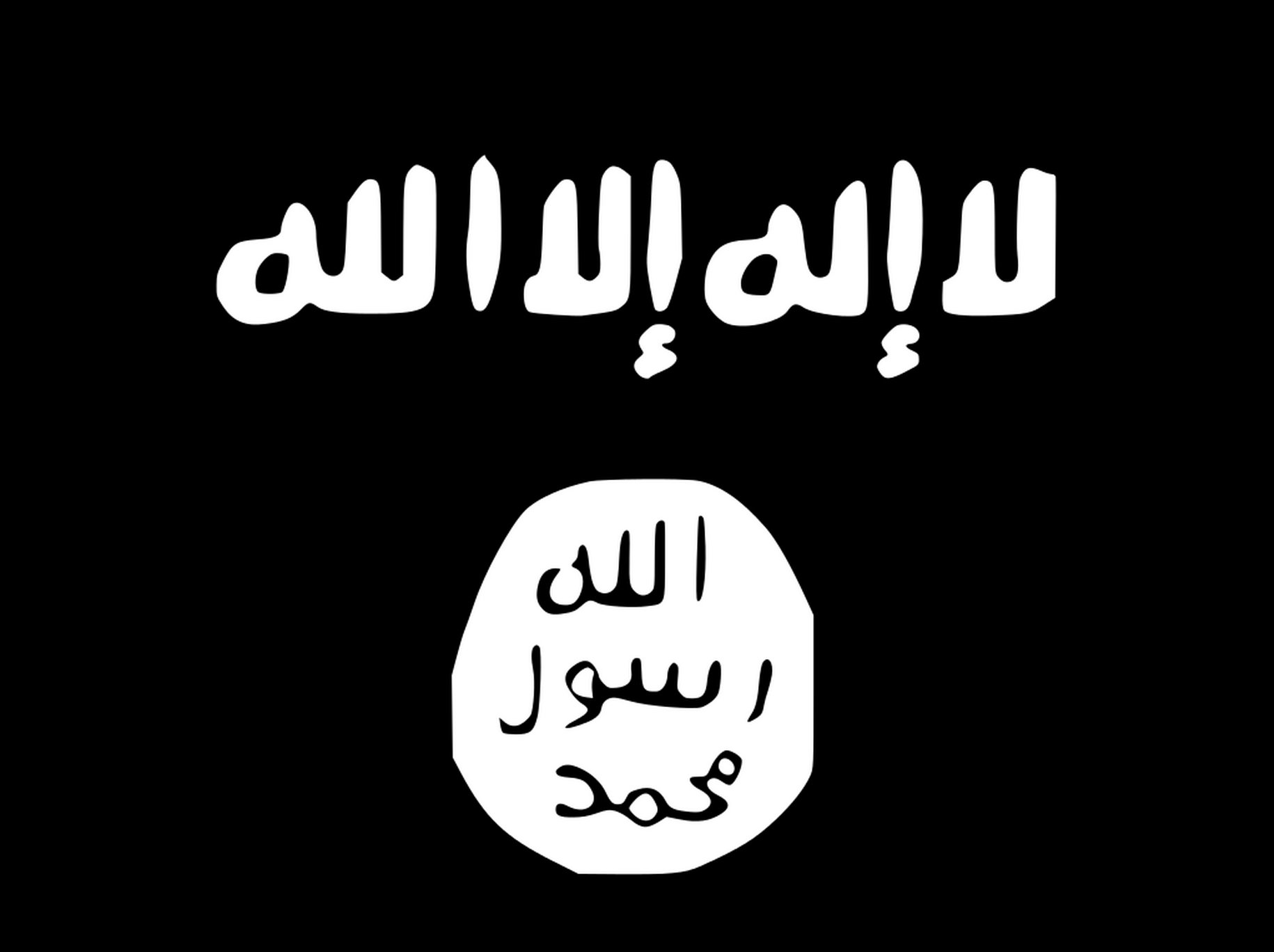 Isis/Softcard CEO Michael Abbott announced the selection of the new name in a blog post, also announcing a new branding system for the revamped service. The current Isis apps for AT&T, Verizon, and T-Mobile still use the old name and visual assets, but that will change at some point in the near future. The app listings themselves will remain in place, but the names and assets should change over with an update. According to Mr. Abbott, current Isis Mobile Wallet customers won't have to make any changes during the process.

We've been down on the Isis consortium before, mostly because it represented a conflict of interest between the various American carriers and Google Wallet. But considering the position that Softcard has been put in, I have to say they've handled it with remarkable grace.

Fireproof Games Plans To Release 'The Room Three' In 2015, Is Already Working On A Samsung Gear ...