Here at IFA 2014 in Berlin, Sony is announcing new entries to its Xperia smartphone line at all levels. The flagship Z series, last updated only six months ago at Mobile World Congress, has been bolstered with the Xperia Z3. This device is the tip top of Sony's line, though in terms of sheer hardware it's an evolution rather than a revolution. The 5.2-inch 1080p screen, Snapdragon 801 processor (bumped up to 2.5Ghz), and 20.7MP rear camera are similar to the last iteration, but the body is much thinner at 7.3mm. The body is also more rounded, which should help with those somewhat uncomfortable squared-off shoulders.

Sony has stepped up its imaging game as well. The 20.7-megapixel Exmor sensor is now paired to a wide-angle 25mm lens for more comprehensive shots, and the photo and 4K video recording has access to an insane 12,800 ISO rating for low light, beating out many full-sized DSLR cameras. The screen itself gets a few new tricks as well: Sony claims the Triluminous display can adjust brightness and contrast on a pixel-by-pixel basis, making for better viewing in direct sunlight. Bezels on the screen have been shrunken to a mere 2mm on the sides. 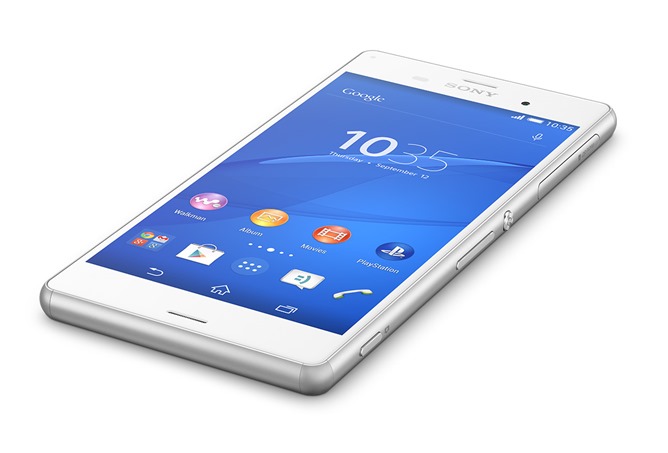 Sony is also hyping up its hi-resolution audio prowess, though how that will impact a device with teeny tiny speakers (which appear to be moved to the front of the phone) isn't clear. All of its new devices use the waterproof build that have become something of a trademark for the company.

The Xperia Z3 will be available in "autumn" in white, black, copper, and silver-green colors. Pricing isn't available, but you can bet that it will be in the standard $600-700 flagship range.

If you'd like something a little smaller, Sony is happy to oblige with the Xperia Z3 Compact. The smaller phone has essentially the same design as the Z3, complete with a more rounded body and front-facing speakers, but, well, smaller. Like previous "mini" phones from Sony, it doesn't skimp on power: the Compact has the same Snapdragon 801 processor and 20.7MP rear camera as the full-sized Z3, though the smaller 4.6" screen uses a 720p display with the same Triluminous tech. The Xperia Z3 Compact will be available in black, white, red, and green (no "silver" there). 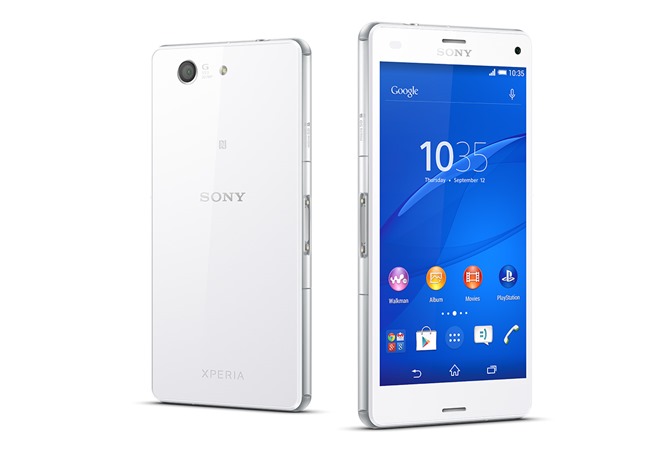 Moving down to the budget range, the Xperia E3 makes a lot of compromises, presumably for the sake of price. This 4.5-inch phone uses a downright ancient 854x480 screen resolution and Qualcomm's low-powered Snapdragon 400 paired to just 1GB of RAM. 4GB of storage can be augmented with a MicroSD card, and you might need it to store a ton of 5-megapixel photos from the rear camera. At least the battery is relatively large for a cheaper device at 2330mAh, and the E3 can access LTE bands. A dual-SIM version will also be available.

Finally, the latest addition to Sony's tablet portfolio is the Xperia Z3 Tablet Compact, oddly not paired with a larger option. This 8-inch tablet uses pretty much all of the same specifications as the Z3 flagship phone, crammed underneath a 1920x1200 screen. Sony is going for easy one-handed operation here, and considering the razor-thin 6.4mm frame and lightweight 270g body, we believe them. Even with that thin profile, the tablet uses a 4500mAh battery, which is pretty standard for 8-inch models. 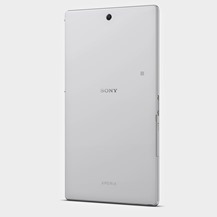 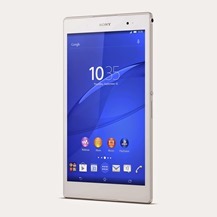 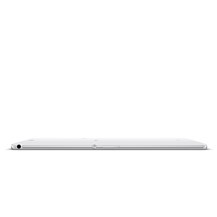 The Z3, Z3 Compact, and Z3 Tablet Compact will be the first devices with access to remote game capabilities on the PlayStation 4 starting in November. A custom mount to attach gadgets to the console controller will be released at the same time. All of the devices announced today are scheduled for an "autumn" release in Japan, with a worldwide release to follow. Naturally, exact pricing is not available.