If you have neither a G Watch nor a Nexus 5 but want both and you live in the right market, Google has a deal for you. In certain countries, Google is offering up discounts on the Nexus 5 when you buy a G Watch. So far it looks like the deal is available in Europe and Australia, with the UK getting a £60 discount on the N5, other Europeans receiving an €80 price break, and Australians shaving AUS$100 off 2013's Nexus phone, a device that already competed on price. 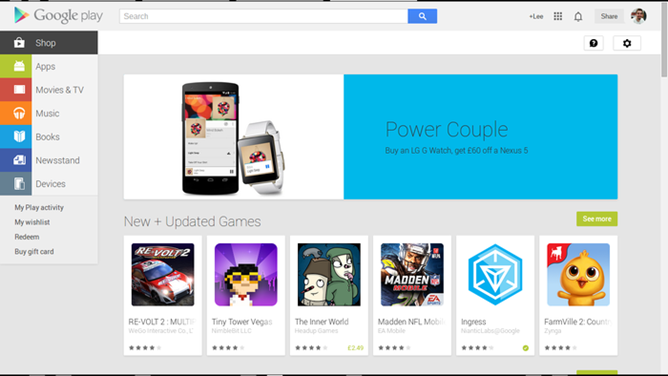 For now, it doesn't look like the US is getting in on the deal, but those in the above-listed countries can simply head to the Play Store to take advantage of the discount.

Fleksy Keyboard Gets Its First OEM Partnership, Will Be Available On The Samsung Gear S