Amazon's FireTV has been available since early April here in the US, and since then has become the best selling set-top box on Amazon (naturally). It's a fantastic little unit for the dedicated Amazon customer, especially those who subscribe to Prime. As of today, Amazon is broadening its horizons and making FireTV available in both the UK and Germany. 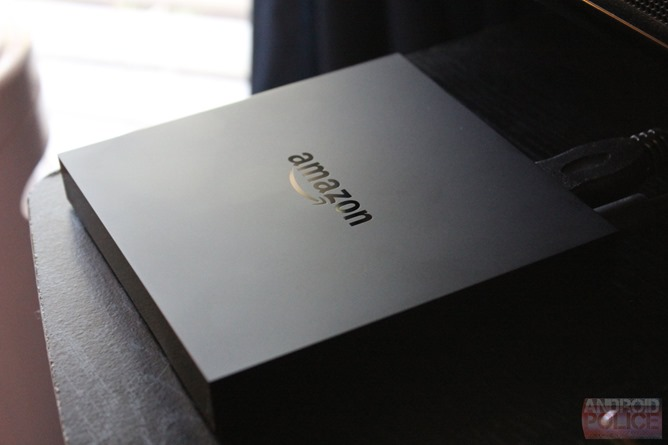 For those who may not be familiar, FireTV is packing some pretty decent hardware under its hood, with a Qualcomm Snapdragon 600 running the show. It also has 2GB of RAM, optical out, MIMO Wi-Fi, and 8GB of storage. The only real complaint I have is actually with the latter – 8GB simply isn't enough for a box that wants to be a movie streaming unit and dedicated gaming system.

Fleksy Keyboard Gets Its First OEM Partnership, Will Be Available On The Samsung Gear S