One of the biggest issues my wife and I have is remembering what to get at the grocery store. We've tried shared spreadsheets, various list applications, and jotting stuff down on paper. Nothing sticks. We either forget to do it or just don't want to deal with hassle (thus is the case with most apps). Bring! may change that. Hopefully, anyway. 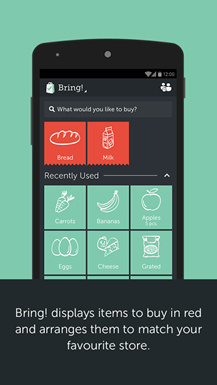 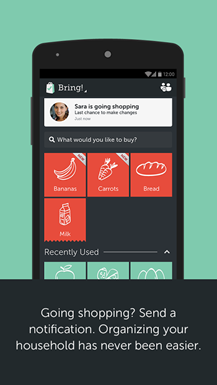 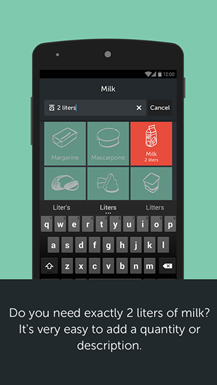 Basically, it's a super simple, and seemingly intuitive shopping list app. There doesn't seem to be any sort of absurd learning curve with Bring, which I definitely appreciate. No one wants to spend 20 minutes of their day learning how to use a stupid list app. Just fire it up and start adding things to the list. Once you're at the store, tap said items as you put them in the cart to mark them off. Like I said, it's easy.

It also has free list sharing (a paid feature of many other apps), as well as Wear support. Bring is the first shopping list app to support Wear, so that's pretty cool.

It's a free app in the Play Store, so if you're sick of dealing with cumbersome methods of making shopping lists, give it a shot. Ouya May Be Throwing In The Towel As It Reportedly Begins Acquisition Talks With Chinese And US ...