YouTube thrives off the videos produced by independent content creators all over the world, and while it compensates many of them through ads, that money is hardly enough to make a living off of in most cases. Earlier this summer Google said that producers would soon have the option to request donations right on their YouTube pages. The feature's live now, so here's a look at how it works.

When you're watching something produced by someone who's willing to accept donations, an icon will appear in the top left corner of the video. In some cases, hovering over that icon will reveal a banner with the option to support to current channel.

In other cases, clicking on the item will bring up a pop-up message on top of the video. Interacting with this message will pull up a window where you can decide how much money you wish to donate. 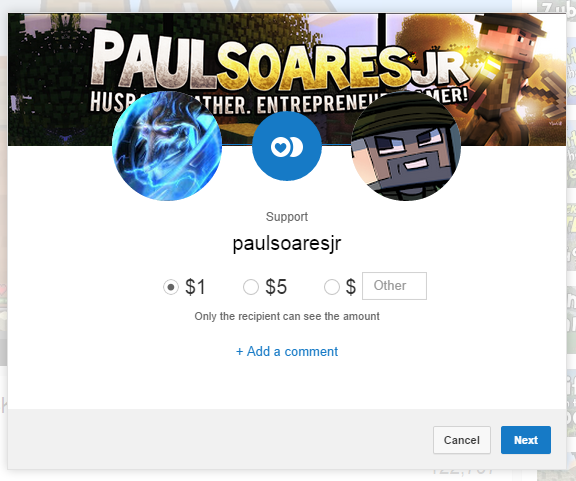 Fan funding isn't confined to the browser, as it also works within the YouTube Android app. 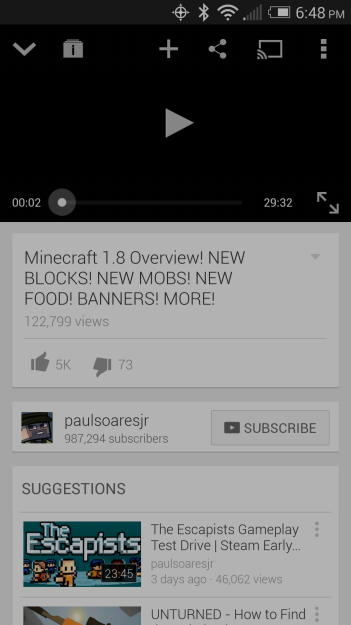 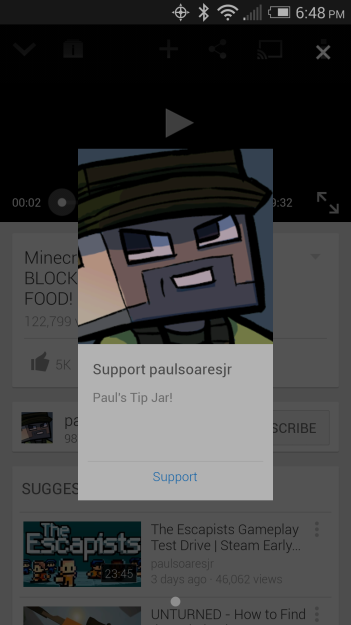 If you do offer up a donation, YouTube will take a small cut to handle the transaction. Just how much the company takes varies by country. In the US, it keeps 5% plus 21 cents. In Japan, it's 5% plus ¥22.

So if an American makes a donation of $10, YouTube will pocket 71 cents of that for its effort. Fortunately, the vast majority goes straight to the content creator. Donations are processed using Google Wallet. 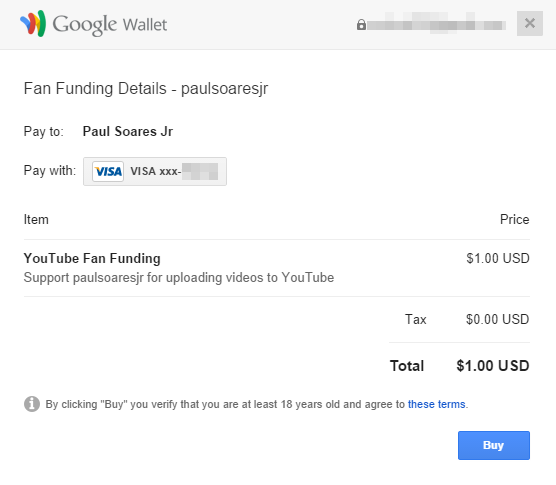 For now, fan funding is only supported in Australia, Japan, Mexico, and the US. Naturally, Google is working to bring the option to more countries somewhere down the road. People living in one of these four can start taking advantage of the feature right away within a browser or version 5.7 and higher of the YouTube Android app. Support for other platforms is also in the works.

Exclusive: Here's The Official Keyboard Case Google And HTC Are Planning For The Next Nexus ...