If you've got a spare buck sitting around, now might be the time to blow it on a game. Disney's Castle of Illusion usually costs $9.99, but it's currently on sale for just $0.99, which is a full 90% off. Note, this deal isn't valid in all regions, but this game has proven pretty popular even at full price.

Update: The price has now also dropped to $0.99 on the Amazon Appstore. Go spend some coins, people. 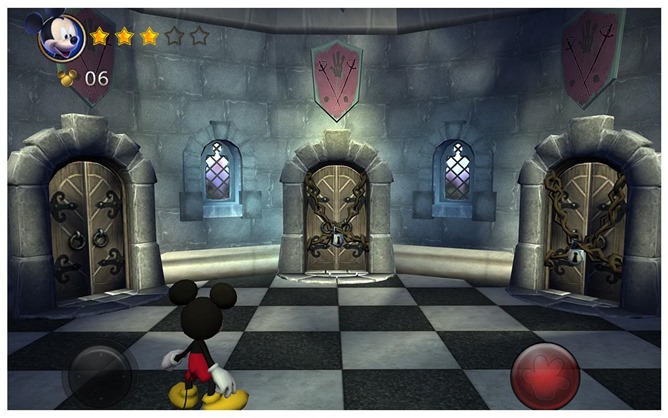 Castle of Illusion on Android is a full HD remake of the classic 1990 Sega Genesis title. The original was a 2D platformer, but the new remake has 2.5D gameplay with deep 3D environments. It came to the PlayStation Network, Xbox Live Arcade, PC, and iOS previously, but only launched on Android back in June. That's awfully quick for a 90% off sale.

The game is compatible with virtually all Android devices and clocks in at 590MB. You'd do well to act before Disney comes to its senses and raises the price.