Nokia is generally regarded as the best maker of Windows-powered phones on the market, which is probably why Microsoft snatched them up. While most of that attention is focused on the Finnish company's solid hardware, Nokia's custom HERE mapping platform has also received rave reviews, with many saying it outperforms Microsoft's own maps. Now Nokia is bringing a beta version of HERE Maps to Android... but strangely, only on Samsung hardware. 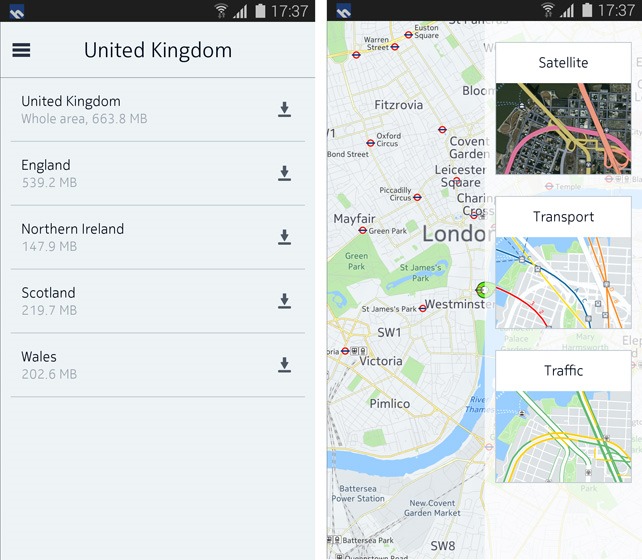 The announcement was made on the official HERE website, highlighting the app's capability of turn-by-turn navigation without the need for an Internet connection. It achieves this by downloading cached maps for entire countries and regions for use offline. Other advanced features include basic 3D rendering for some cities, live traffic reporting, and public transit routes in some locations. 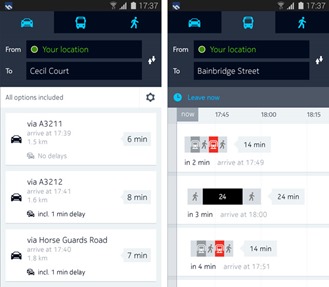 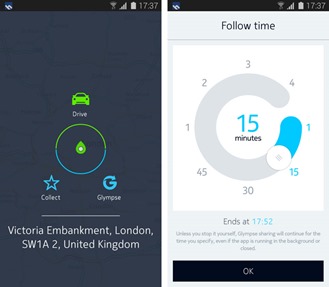 So why Samsung? Nokia's news post includes a mention of a licensing agreement (read: Samsung paid for it), but they're also expanding functionality to the new Tizen-based Gear S smartwatch. If I had to guess, I'd say that Samsung is once again looking for a differentiator against the larger Android world, not only for its phones, but also for its own Tizen-based wearables, to try and give them a specific advantage against Android Wear. The Samsung edition of HERE will also support the location-sharing service Glympse. Nokia has probably already invested at least some effort into an Android version of HERE for its own X series of budget Android-powered phones. 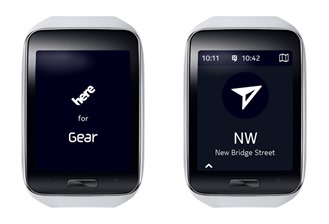 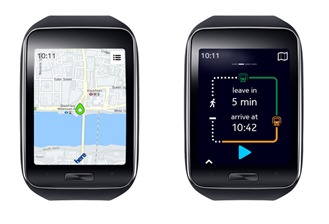 Nokia HERE maps currently support "almost 200 countries," with navigation in "almost 100," live traffic in more than 40, and public transit information in over 750 cities. The Samsung rollout will begin via the proprietary Samsung Galaxy Apps store when the Gear S watch launches in October.