The Samsung Gear Live launched with a built-in heart rate monitor, but unfortunately, it could only take measurements one at a time. There was no way to monitor a wearer's heart rate continuously, such as during a workout. Now developer Portable Pixels has hit Google Play with an Android app that makes this functionality possible, one that goes by the rather straightforward name of "Heart Rate Training." 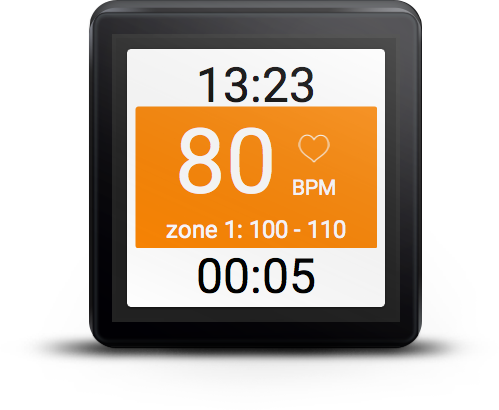 The developer's previous creations skew more towards the amusing side, but that doesn't limit the capability of this app. We've tested it, and it works.

Users don't set things up from their watches. Instead, everything must be preset on a smartphone beforehand, but then owners are free to pocket their phone and start monitoring from their Android Wear device. The app will provide a continuous measurement, as promised. 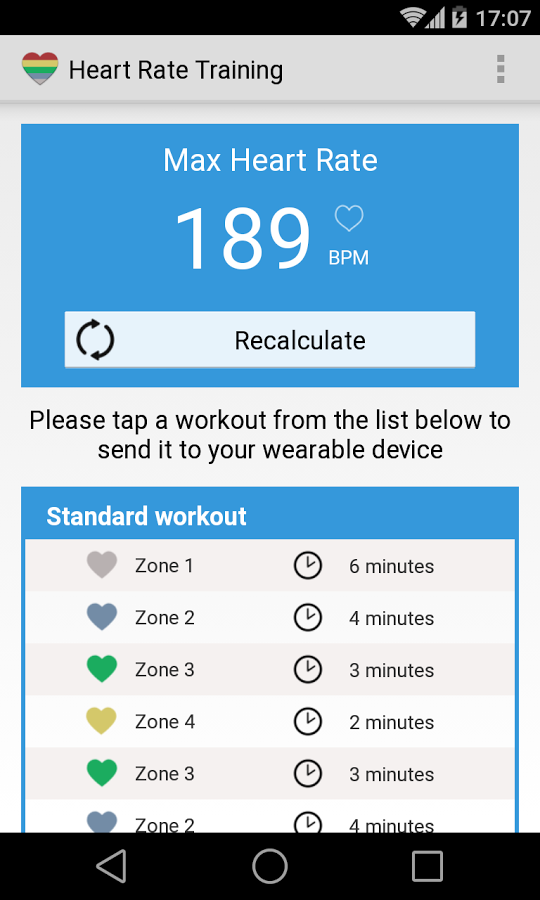 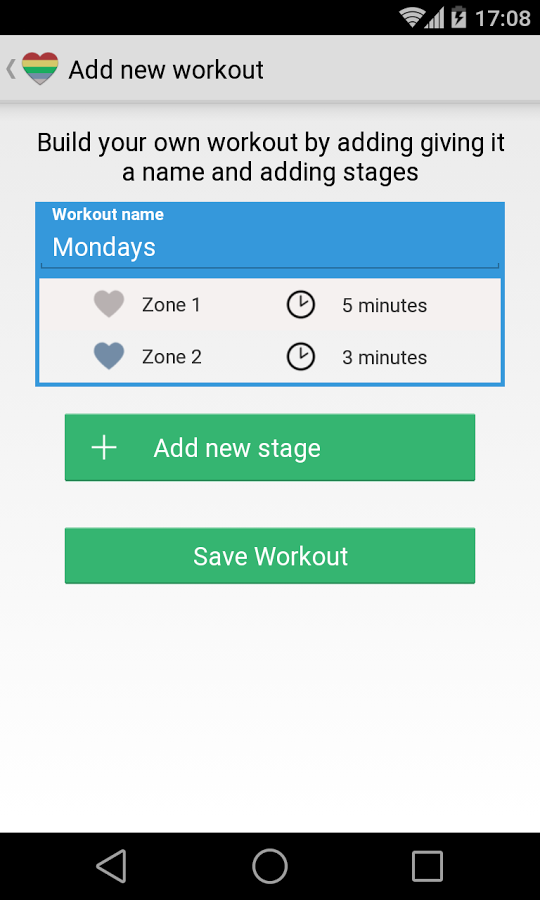 Heart Rate Training is a pioneer in this area, taking advantage of hardware that the Gear Live already has and that future devices, such as the Moto 360, will contain as well. We look forward to other offerings following suit, as activity tracking is one area where Wear can deliver a better experience than relying on a traditional Android device alone. 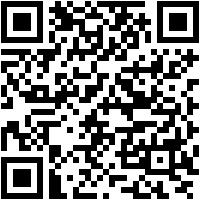