Five Nights at Freddy's might just be the most nerve-wracking week you will ever experience. In this point-and-click survival horror game, players are responsible for watching over Freddy Fazbear's Pizza between the hours of midnight and 6AM. As it turns out, these just so happen to be the hours that the animatronic robots at this place of amusement and fun happen to wander the halls. They're made of metal and wires, not flesh and blood, yet for some reason they still have the tendency to stick night watch workers in their mouths. As you would imagine, it tends not to end well.

Players don't fight back against these robots. Instead, they watch over them by switching back and forth between a select number of cameras (one of which happens to be audio-only). If they see that one of the three robots has made it outside their office door, then it's time to close the it. The only problem here is that closing the door, using the camera, and toggling lights all consume power, of which Freddy Fazbear's Pizza, for whatever reason, doesn't have much. 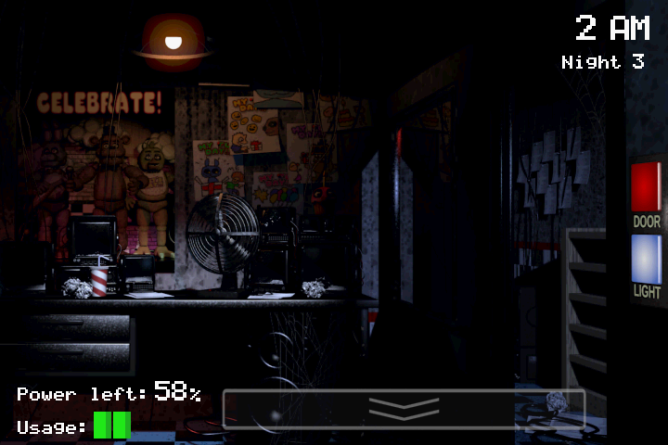 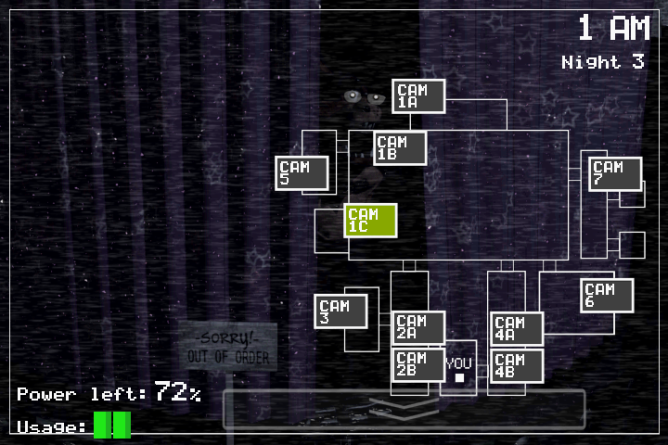 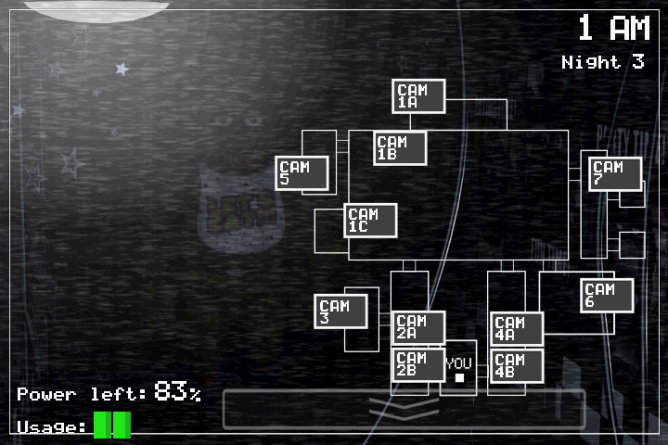 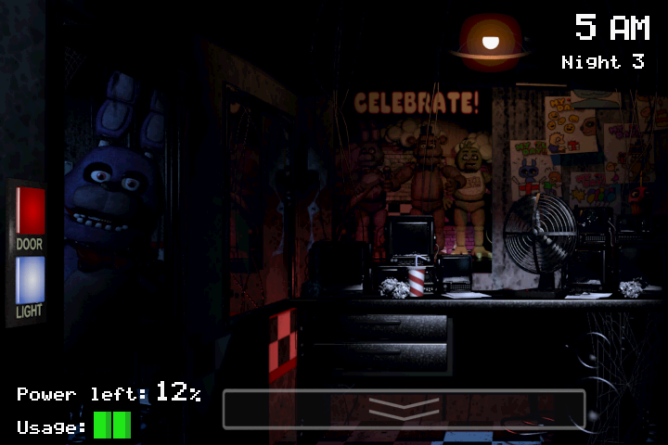 The plot centers around the first week on the job, so the core game ends after five nights, each of which only actually lasts for roughly under ten minutes. The game may sound short, but it's so nerve-wracking that by the end, players will probably be grateful.

Five Nights at Freddy's originally launched for the PC earlier this month, but this mobile port appears to replicate the full experience. It goes for $2.99, and there are no in-app purchases (probably because the animatronic robots got to them first). Our fearless readers are welcome to sign up for the job below.