In July, Chrome Beta was updated with a new interface that more closely adhered to Google's new design vision - material design. Fitting with Google's occasional habit of stripping things down during major refreshes (see Google Maps on the web), many elements of the interface were sliced, rearranged, or simplified, including the tab indicator in the top right corner of the screen. Previously, the indicator showed users how many tabs were open, but after the redesign it simply displayed a square (or two stacked squares if you had multiple tabs open). This was a thorn in the side of many users, who missed the helpful bit of information.

In Chrome Beta's latest update (to version 37.0.2062.117), the tab indicator - among other elements - has been tweaked, once again counting up your open tabs. 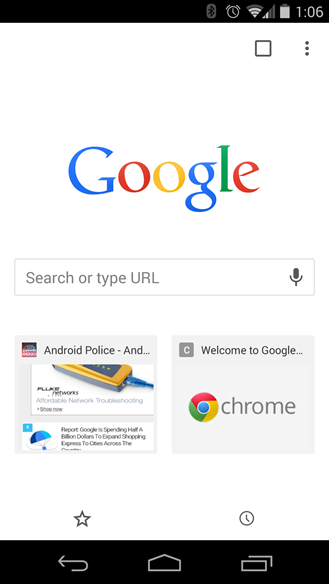 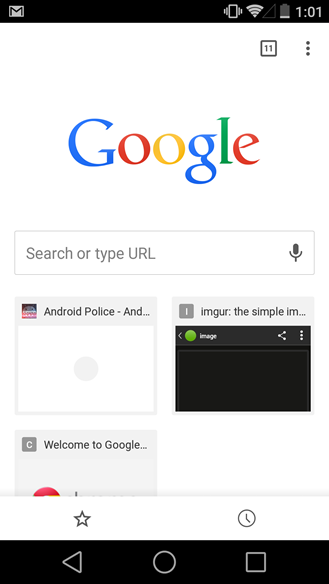 left: before, right: after

If you're using Chrome Beta and missing the numbered tab indicator, hit the widget below to grab the update and regain some peace of mind.

Google Reveals It's Been Working On Air Delivery Drones For Two Years, Calls It "Project ...