Not all updates are created equal. Some are the kind that keep us up at night, leaving us banging on the virtual update button in hopes that it will appear. Others, well, if they had slipped in under the radar, we wouldn't have noticed a difference. AT&T's latest Galaxy S5 update is one of those. This over-the-air software (version G900AUCU2ANG3) bump provides a number of minor enhancements and security patches that, while dandy, aren't the equivalent of putting new rims on that ride. 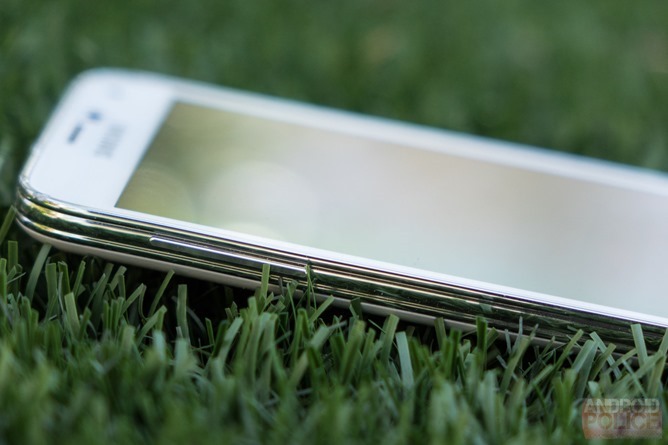 A number of specific, yet still vague, fixes are listed in the changelog. There's an S View cover issue that's apparently been taken care of, and Samsung has placed a band aid over a problem with accidental emergency dials on the lockscreen.  Some lower layer modem crashes have been addressed, and things should run more smoothly overall.

As for user-facing changes, Samsung's email app has been enhanced in some way. Hit up the support link below for more details.

Official Android 'Five Nights At Freddy's' Port Might Just Scare The Pants Off Anyone Willing ...