As with Holo before it, Material Design has triggered a deluge of app concepts, mockups, and fancy animations from various enthusiasts and designers in the community (myself included). A key factor that is often left out of these presentations, however, is a detailed and thoughtful explanation of design choices and UI considerations that went into the finished product.

As a designer, explanations of your design thinking are critical when presenting new designs, not just to those that would actually be building the app (they need to know the details), but to a broader audience of end users and even other designers. Explaining design thinking is fun, and it can educate or inspire those you're explaining to, make your creation more compelling, and prove that it isn't just a lot of chrome with some information stacked on top. 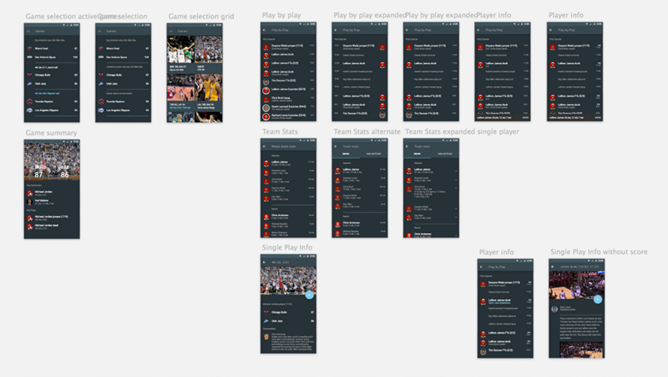 The post breaks down - in great detail - the process of thinking through, diagramming, and finally designing each step of the user flow, and - perhaps more importantly - how Google's own guidelines influenced various decisions. The piece is helpful not just because it illustrates the general process of thinking through a complete interface, but also because it provides a good look at how the guidelines are meant to be used - which tidbits, explanations, and suggestions influenced design decisions and how those bits can be turned into something unique. 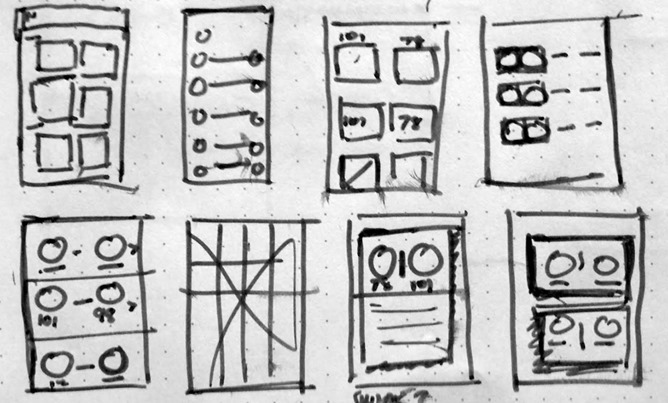 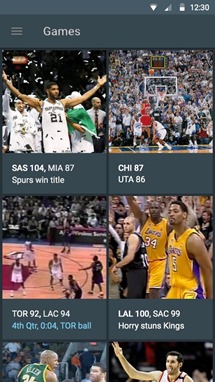 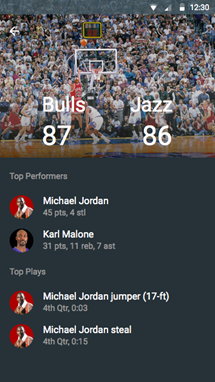 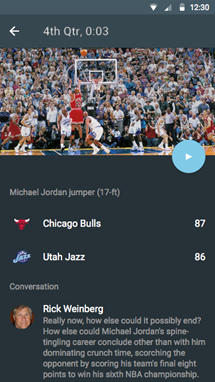 It's impossible to succinctly encapsulate the entirety of the post here, but to anyone interested in Google's new design principles, user interface design, or just a good example of how to tackle a conceptual user flow, it's well worth a read.

[Update: Winners] Humble Bundle Adds 3 More Entries To The Sega Mobile Bundle, And We Are ...