In a game in which getting a single point is a brain-numbing task of Sisyphean repetition, every little bit helps. So it is with Swing Copters, the second game from the infamous developer of Flappy Bird. The version 1.1 update to the Android release includes "tuning gameplay," reportedly making the back-and-forth motion much easier to predict, and thus lowering the challenge. Well, that's what a lot of players are saying, anyway. It's still really $%^&ing hard, OK? 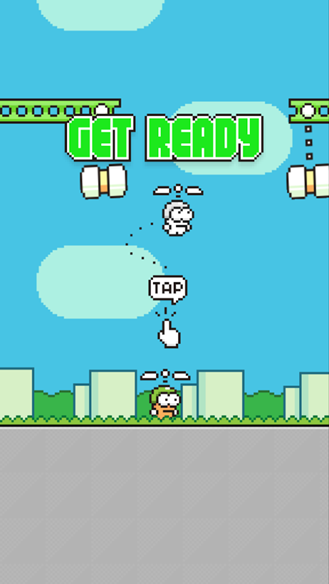 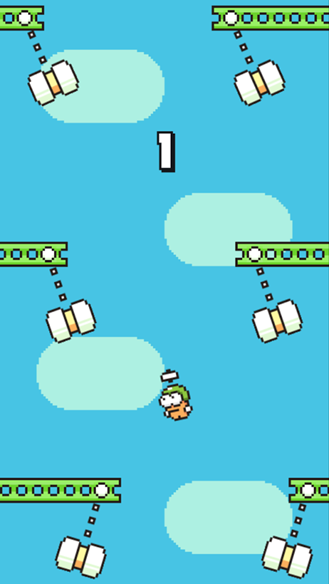 Other changes include "bug fixes," none of which will keep you from smashing your Nexus in three pieces after your umpteenth failure to pass Swingy Hammer Level Two. Why do I keep playing this game? It's not as if it's even good or interesting. The main character looks like a scrotum in a propeller beanie. I can stop this at any time, and I have nothing to prove to the game, and I've got nothing to prove to you, OK, so just stop looking at me like AAAAAAH COME ON THERE IS NO WAY ON EARTH THAT HE TOUCHED THE SIDE THERE AAAAAAaaaaa

Ahem. Swing Copters is a free, ad-supported download on Android 3.0 or higher. Google's News & Weather App, AKA The 'Genie Widget' Gets A Massive 2.0 Update And A Full Play ...