I'm going to keep this short and sweet: Pressy is the worst product I've ever reviewed. I generally find some redeeming quality about even the worst products, but Pressy doesn't have one. It is, without question, complete garbage and a waste of money.

Four members of the Android Police team, myself included, backed Pressy on Kickstarter. Out of the four of us, roughly zero percent likes or uses it. In fact, in a recent poll conducted in the Android Police team chat, 100% of those who backed this project regret doing so. I imagine the other 28,818 people who gave Pressy their money feel the same way, on at least some level. 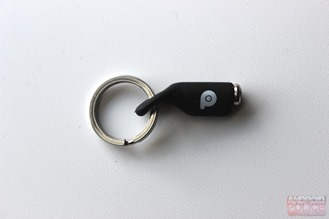 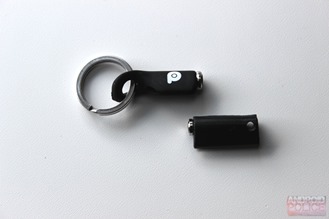 When we first received our units and concluded that it's a terrible product that shouldn't exist, I decided to order one of those cheap knockoffs. I went for Klick, which is quite literally less than a twentieth of the price of Pressy. Spoiler: it sucks just as badly. But really, that's OK. I'm out a dollar on that deal. Pressy is an entirely different story, especially considering all the hassle backers had to deal with because of delays and such.

Here's a quick rundown of what makes it so terrible: 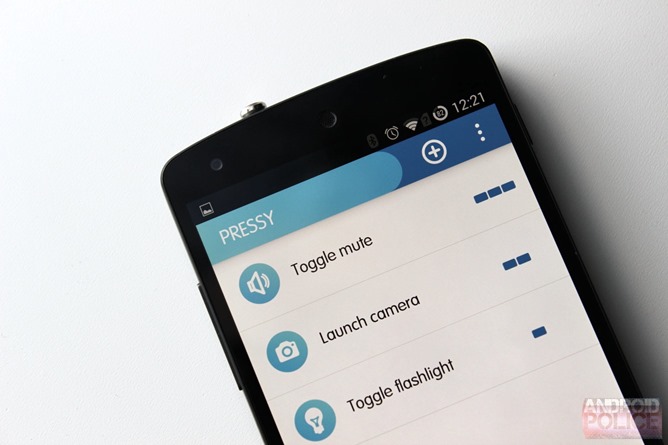 In short, we all believe that the Pressy team overpromised and underdelivered, which is unfortunately becoming the norm with crowdfunded projects as of late. There's no possible way these units would've sold had Pressy gone directly to the retail market, and I believe they knew that. So Kickstarter was the way to go, because a bunch of unsuspecting saps would readily throw money at the project's promises, all of which sounded incredible at the time.

And really, that's the problem with selling hardware on Kickstarter in the first place. The creators make it seem like an amazing product, which gets people excited. In turn, users continuously throw money at the project, which presents an entirely new issue: stretch goals. These essentially push product creators to continue making promises, many of which are just outlandish and improbable. And in the end, we get crap products like Pressy. 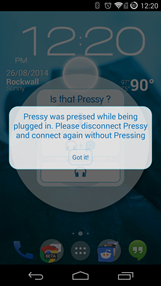 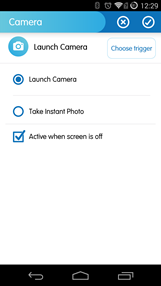 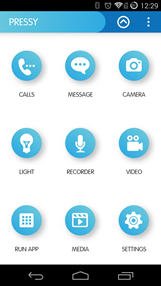 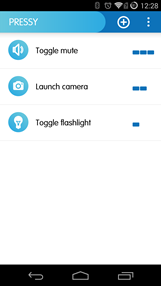 If you want a headphone jack button trigger item thing to play with, get a cheap one (this makes the disappointment far more bearable). Just stay away from Pressy.

NPR One And Watch ABC Apps Get Chromecast Support