Limefuel is one of the most popular makers of portable chargers for smartphones and tablets out there, and today we're teaming up with them to give away a OnePlus One 64GB and a host of their awesome charging products, like the Limefuel Blast range, offering anywhere from 6000 to 24000mAh of portable juice.

We're going to pick four (4) winners at random for this contest which - by the way - is open to everyone around the world. The grand prize winner will receive the full Limefuel treatment, plus, you know, something to charge with all those batteries: 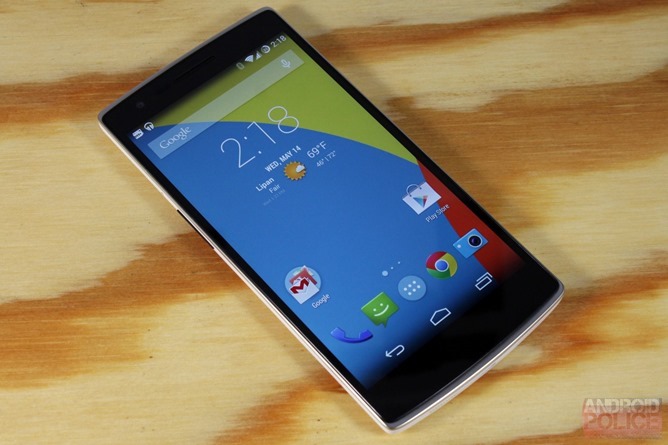 Just follow the instructions in the Rafflecopter widget below. This contest will run from now until Sunday, August 24th at midnight PST. Again, this contest is open to entrants from all countries.

[Bonus Round] Z: Steel Soldiers, Bomb the 'Burb, Make Them Fall, And They Need To Be Fed 3

Amazon Coins Come To Australia And Japan, Kindle Fire Owners Get $5 Worth Free