Welcome to the latest entry in our Bonus Round series, wherein we tell you all about the new Android games of the day that we couldn't get to during our regular news rounds. Consider this a quick update for the dedicated gamers who can't wait for our bi-weekly roundups, and don't want to wade through a whole day's worth of news just to get their pixelated fix. Today we've got a classic strategy game, an adorable domestic terror simulator, a twitchy multi-touch title, and another entry for They Need To Be Fed. Without further ado:

Android already has a re-release version of the original Z, an early real-time strategy game staring robotic soldiers. Now that just about everyone's phone or tablet has advanced a couple of years, and can easily handle PC games from the early 2000s, we get the 3D sequel. The single-player story campaign stretches over 30 levels, Tegra-powered hardware gets extra visual effects, and the game supports controllers, but it looks like there's no way to play in a multiplayer mode.

Lead your Z: Steel Soldiers into the next century rebooted for the rocket fueled fans of the classic hard-core strategy game. In the bloody aftermath of ‘Z’ comes Z: Steel Soldiers. All your favourite strategies and gameplay from the classic version, with graphics that have powered into the 21st century, vivid 3D landscapes, and a state of the art engine that brings your game to life. Meet the new breed of robots, with a taste for war and a warped sense of humour. Z: Steel Soldiers – you’ve never had it so good. I'm not sure exactly what angle this game is going for. Broadly speaking it's a "puzzle" game: you've got a limited amount of bombs, and the goal is to cause as much destruction as possible on each level with the usual 3-star system. That's fine, and the graphics are suitably low-fidelity to keep you firmly on the left peak of the uncanny valley, but I won't deny the concept is a little disturbing. Oh well, I've already knocked out a mountain range and a forest, I suppose a few square blocks won't hurt.

Bomb the 'Burb is a puzzle game where You, the player, needs to think carefully about bomb placement in order to maximize the destruction of the 'burb. Creating chains of explosions and making buildings fly into other buildings are only some of the challenges You will face in this game. The game will start out easy, but as You progress further You will be facing trickier puzzles to solve. All puzzles have multiple solutions and trying to "hack" a win out of the game is highly encouraged. 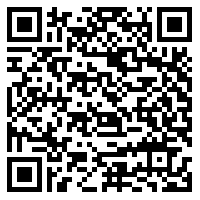 In Make Them Fall, you control two separate stickmen falling at the same time. Tapping the left side of the screen makes the left stickman jump from one wall to the other, and ditto for the right. Avoid the spikes for both (or up to six separate falling men) at once via multitouch. It all seems a little futile, since these guys are falling to their deaths anyway, but you could bring some friends to share in the twitchy action.

The sequel of the popular game Make Them Jump is now available. It's called Make Them Fall. Make all the dudes fall and jump to avoid the obstacles. You can play with all your fingers to control up to 6 dudes, or just ask for some help to your friends. How long can you last out? 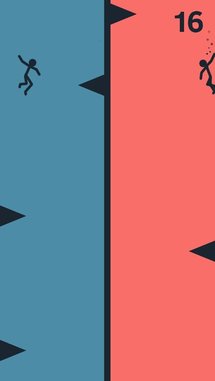 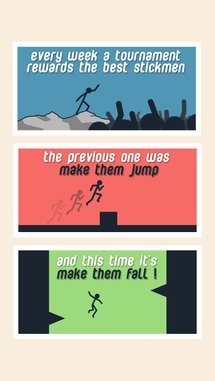 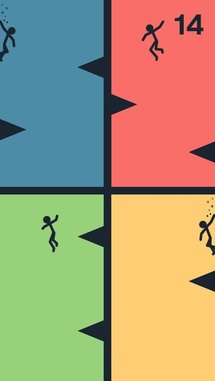 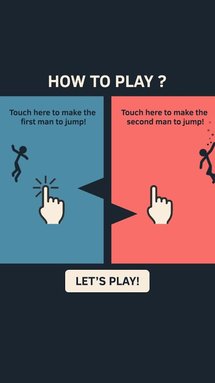 They Need To Be Fed 3

They Need To Be Fed is now in its third iteration, and honestly, it looks pretty much exactly like the first. That's why TNTBF 3 is sitting here in the tail end of the Bonus Round, instead of chilling in its own post. The new release has new levels of the familiar 360-degree platforming gameplay (think Mario Galaxy in 2D), but the only notable addition to the structure is the toned-down Adventure Mode.

360 degree gravity platforming is back. Run, jump, collect, avoid enemies and feed yourself to the monster at the end. "They Need To Be Fed" is a platformer game in which you can walk in all directions: 360 degree gravity ensures you can never fall off. They Need To Be Fed 3 is bigger, better, smoother. Levels are generally bigger as well, with more secrets and more things to collect. 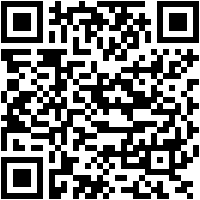 [Update: Winners] Win A 64GB OnePlus One And A Bunch Of Limefuel Batteries From Android Police ...