Chrome is the go-to browser for most of the Android world, but those who need a little variety or customization hold the long-standing Dolphin in high regard. The latest beta for Dolphin Browser adds a completely revamped user interface (which the developers seem to do at least once a year now) and a goody basket full of new features. Easily the best among them is support for the official Dolphin extension OneTap, which essentially copies the background-loading app Link Bubble. Nice. 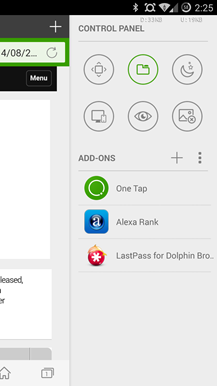 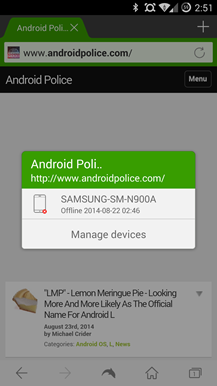 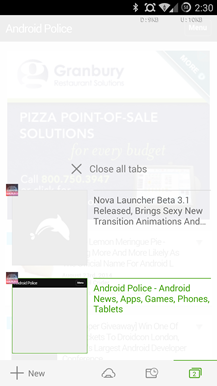 The beta is accessible on the Play Store after joining this Google+ community. (Note: there's also a newer official Dolphin community, but it looks like Beta 11 is going out to users in both.) A full list of additional features is available in that link, but the highlights include a new right-swipe sidebar and menu bar, cloud tab sync support, bookmark sorting, and 40 free browser themes. 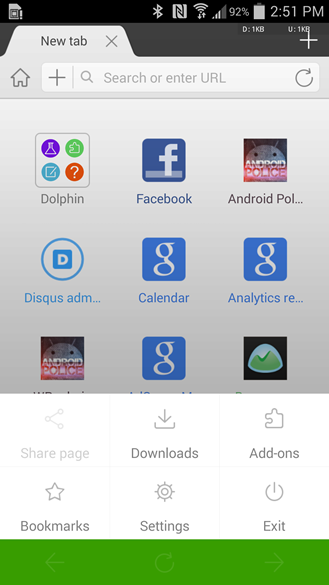 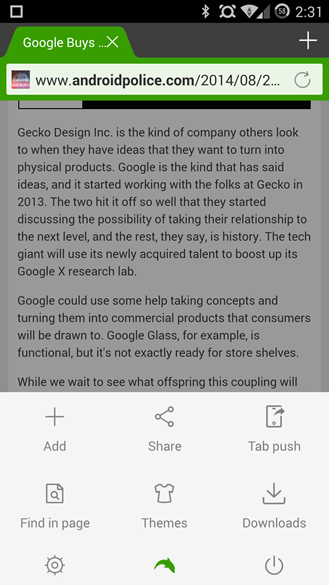 Our own fearless leader Artem Russakovskii is a ferocious Dolphin fan. Here are some of his notes on Beta 11 release, straight from the horse's mouth: 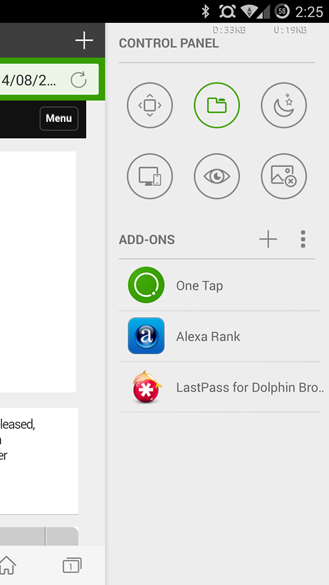 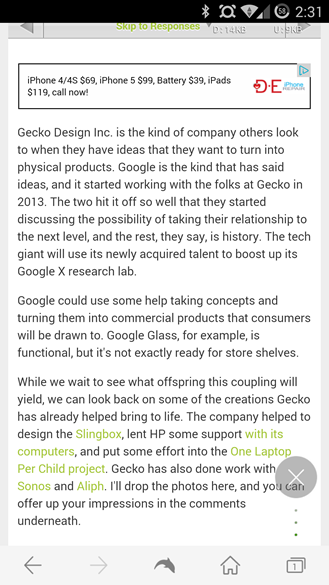 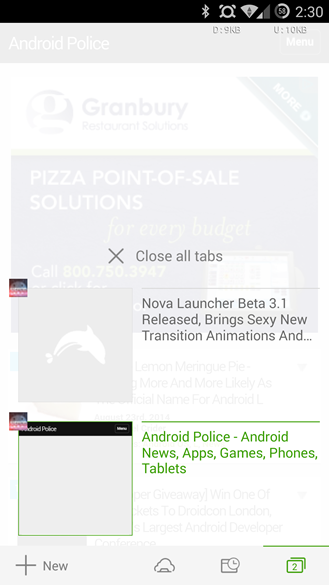 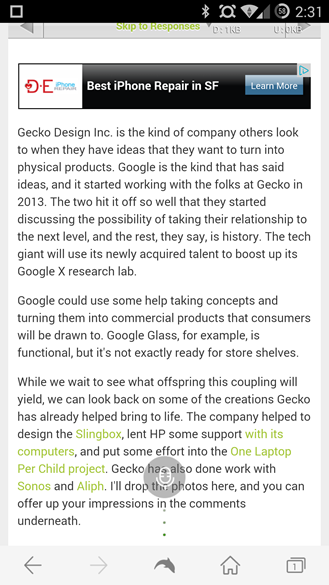 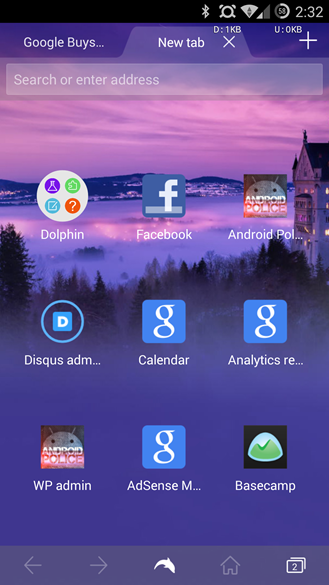 You can expect this new version of Dolphin to show up in the Play Store, sans-Google+ community signup, sometime in the next few weeks.

Here are the Google+ communities you can join to download and discuss the beta: Math Nerds And Card Nerds Can Both Geek Out With Calculords, Now Available On Android