When you perform a Google search and an answer appears alongside the list of results, this tidbit of goodness comes thanks to the company's Knowledge Graph. It provides much of the brainpower for Google Now, pulling down information from a variety of sources such as the CIA World Factbook and Wikipedia. The thing is, Google thinks it's still too dumb, so the search giant has already started working on something better. Unlike its predecessor, "Knowledge Vault," as this newer project is called, doesn't rely on humans to explicitly teach it answers. It is smart enough to search them out and find them on its own.

Knowledge Vault automatically gathers information from across the Internet using bots and interprets the results to build a base of facts. It has already put together over a billion of them, with nearly 300 million considered "confident facts" with over a 90 percent chance of being true. These numbers aren't high enough to guarantee it high marks on a college exam, but it's impressive nonetheless.

This could result in an improved Google Now experience. Instead of asking the service simple questions - such as, "What is the weather?" - you would theoretically be able to ask it something more complex, like "Why is the weather like this in my area?"

In other news, Google Now will continue to get smarter, but it's only serving as a stepping stone for the day that robots inevitably rule us all. 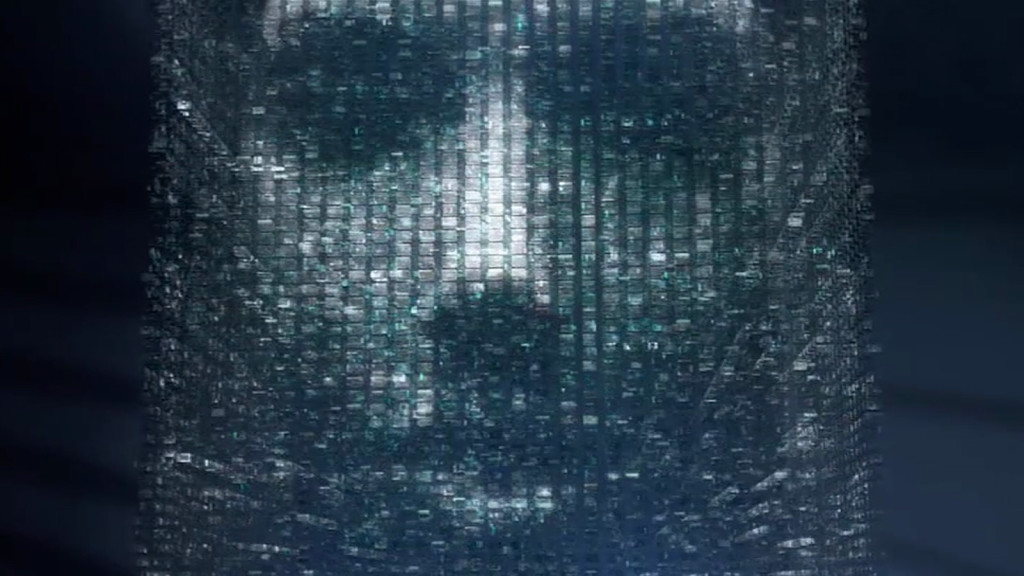 Company researchers will present a paper on the topic next week in New York. Until then, you can check out Google's technical presentation slides on the matter at the source link below.

CyanogenMod Adds Call Recording To Nightlies, But It Isn't Enabled By Default