Google has a relatively easy time mapping out the US, but things get trickier the further overseas it explores. Each international border brings about its own set of laws and organizations that the tech giant must accommodate. When Google began working with Indonesia's Ministry of Tourism and Creative Economy a couple years ago to map out much of the large country of over 200 million, it was undertaking its largest Asian expansion to date. Now the company is sharing the fruits of their labor, along with shots of its progress in Cambodia.

Google Maps users can now take a virtual stroll along the streets of Jakarta, Surabaya, and other Indonesian cities. Here are views of the Hotel Indonesia in the country's capital, rice terraces on the island of Bali, and the Komodo National Park reefs. 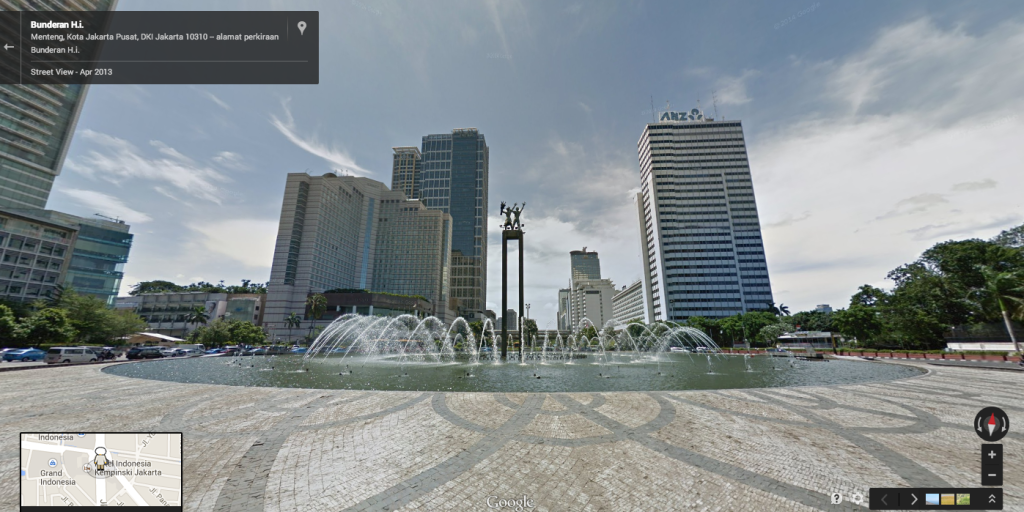 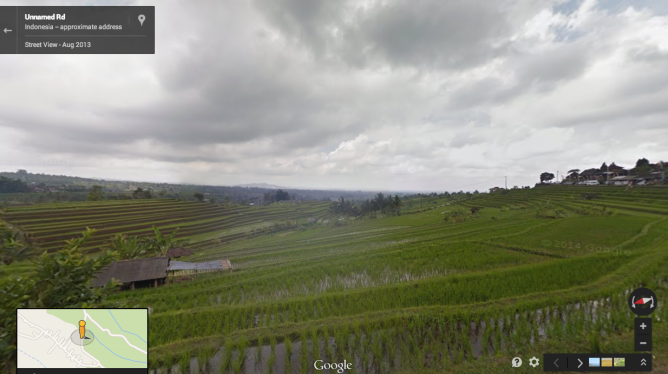 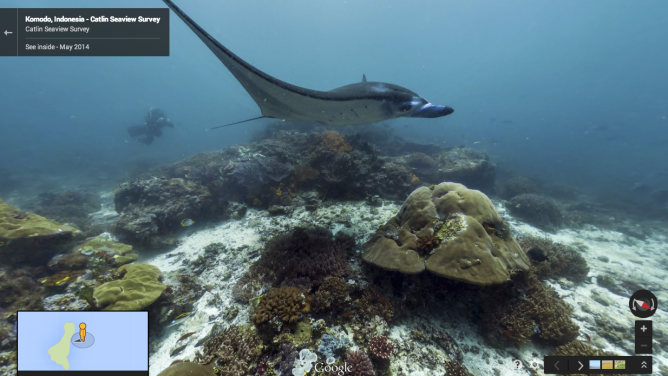 In Cambodia, we see historic architecture and lively nature alike spread across the capital Phnom Penh and roughly half of the country's provinces. Google has collected some of the highlights together into one place. 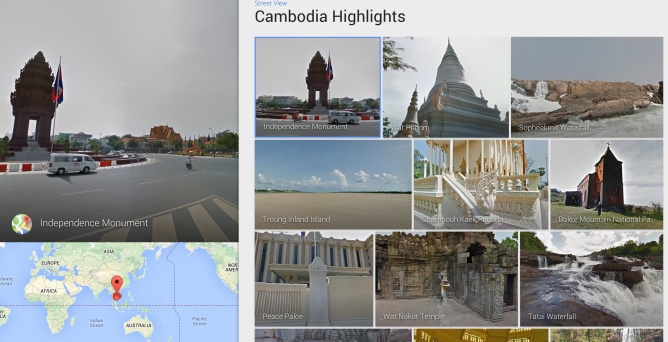 Say what you will about Google, its operating systems, and its apps - Google Maps remains one of the most impressive and useful undertakings of our time. Sit back, hit the links below, and take a quick walk around the world.