The Play Store is filled with navigation apps, but only one comes pre-installed on most Android devices. Google's resource isn't without its drawbacks, but it's a pretty solid enough option to satisfy many users out of the box. Of course, the service has to be available in your country before it's usable in any sense. For Panama, the time has come for people to give the app some hands-on time and decide for themselves.

We reached out to Android Police readers to see if anyone was able to fire up the app in the Central American nation. Here are the screens we received in response. 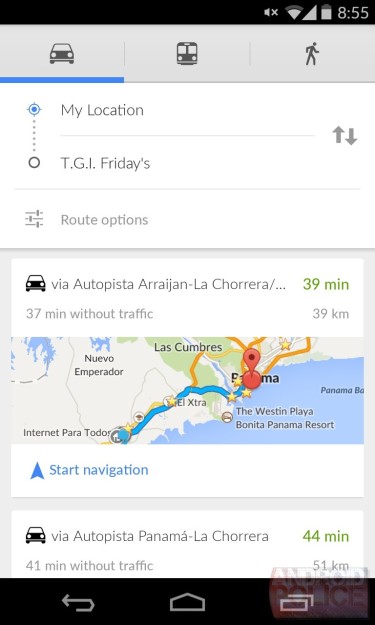 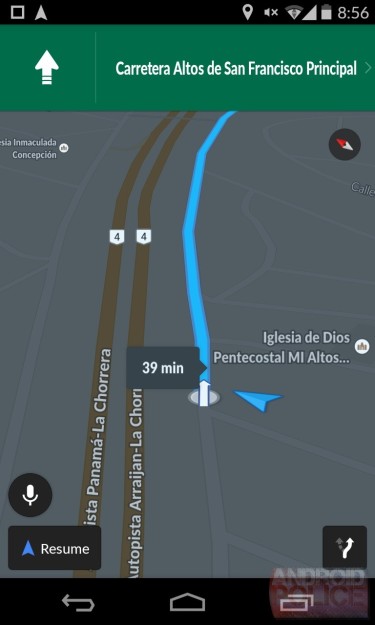 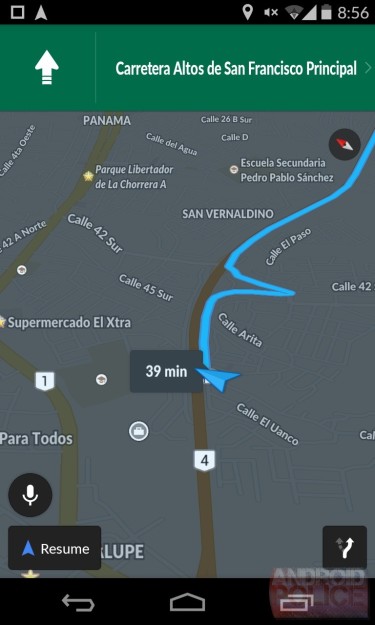 We understand that many of you may be using navigation for the first time, so here's a look at some of the latest features introduced into Google Maps. Relevant improvements include the ability to issue commands and ask questions using voice input. Just keep in mind that, in typical Google fashion, this widely used service remains in beta.