Plenty of US smartphone users have owned a ZTE device, but they might not know it. The Chinese OEM has been providing phones for carriers to re-brand for years, but its US presence has grown considerably. The unlocked Nubia 5S Mini will be a test of how positively the brand is viewed when it launches on August 27th for $279 on Amazon. 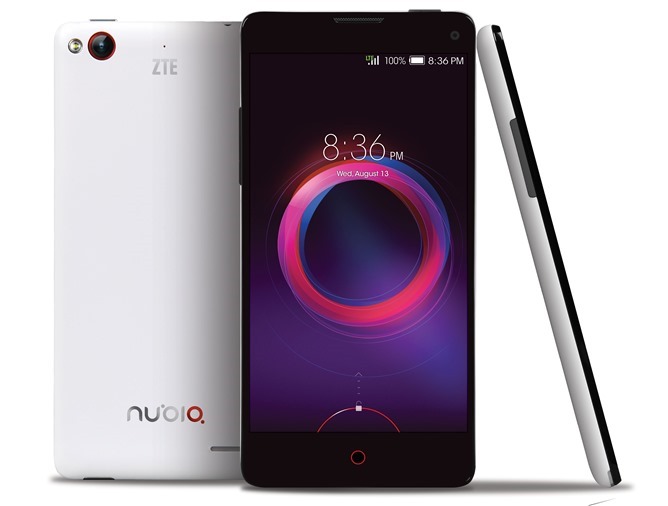 The Nubia 5S is an unlocked GSM/LTE handset with modest specs and a slim design. Here are the relevant deets from ZTE.

The specs match a lot of other mid-range devices, and a 4.7-inch phone is becoming an increasingly rare find. ZTE is talking up its 13MP camera quite heavily—supposedly it's a big step up for the company's devices. Oddly, the Nubia 5S Mini will launch with Android 4.3 Jelly Bean. We're coming up on the one year anniversary of KitKat, so that should really be the standard for new phones now. C'mon, ZTE. Oh well, you can't have everything.

Google Maps Street View Comes To Iceland To Discover Nature, And Finds It