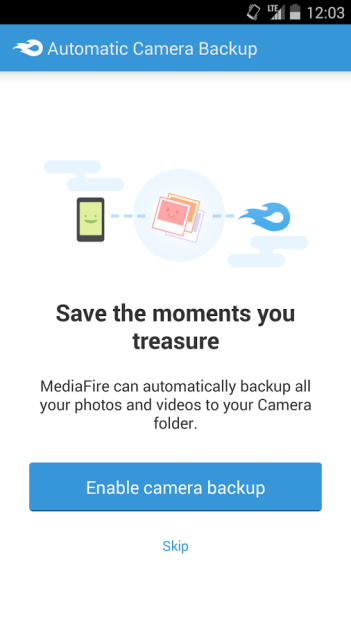 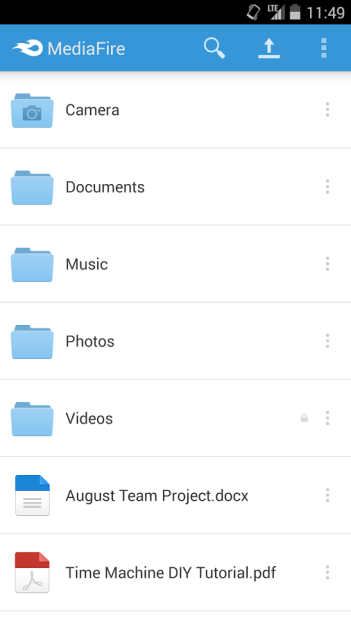 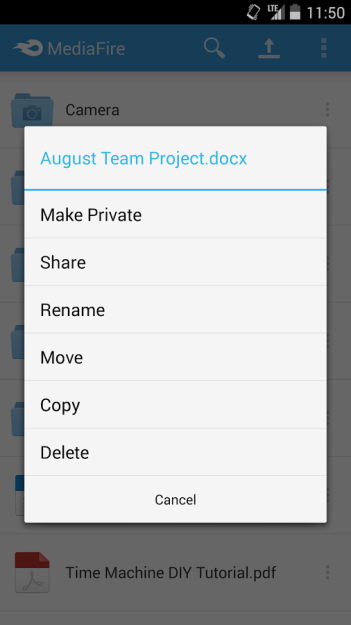 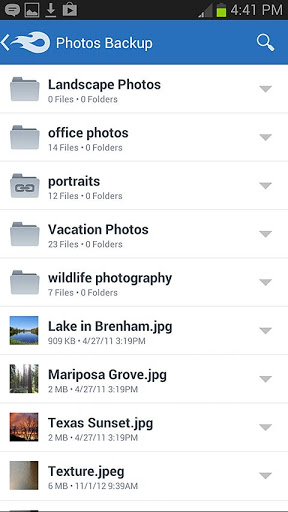 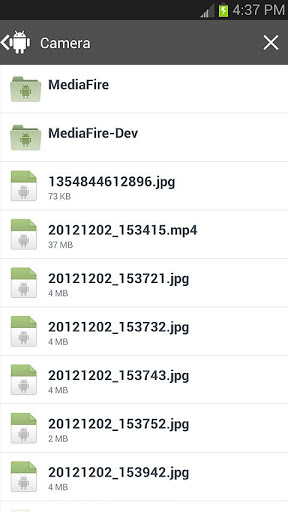 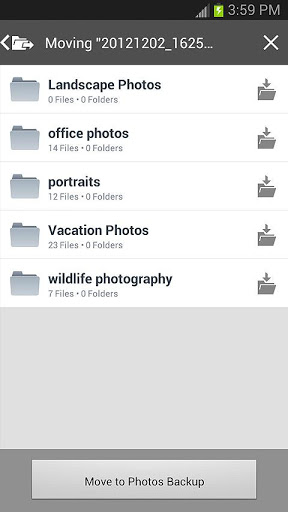 There's very little that needs to be said about the new UI. It used to be clean, and now it looks even more so. Icons have changed color, and visuals just have that extra layer of polish.

Appearances aside, 2.0 is packing substantive changes too. MediaFire now supports automatic photo and video backup. Once media files are up on the web, the app will do a better job of streaming them back down. It's also easier for people to share links to one another through whichever communication method they prefer. 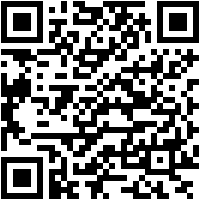