The Glass team is fixing that - and a number of other things - in an update to XE20.1, announced today. The update will allow Glass to see all a user's contacts, with starred contacts showing up for quick voice access. Other contacts will be just a quick swipe away.

The update also adds a "head nudge" card to the settings bundle. Head nudge is a feature that has historically allowed Glass users to turn off Glass' display with a subtle head movement (almost like the nod that can activate the display) but until now, there was no settings card to turn the gesture on or off. 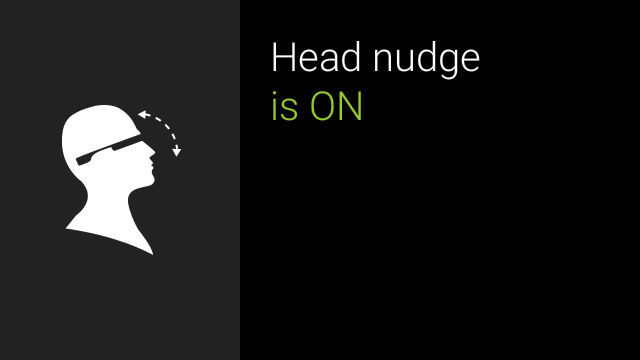 Glass is also getting a couple of new Google Now cards. Nearby events and currency conversion, which have been present on mobile for a while already, will be added to the stack. 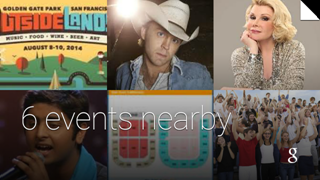 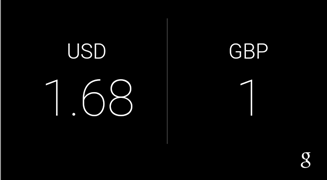 Finally, Glass will get more voice actions to help users "stay hands free." Glass will now accept new commands during phone calls and after recording a video or taking a picture.

As usual, the update should roll out to Glass users in short order. Until your update arrives, check out the official release notes, or the Glass team's post to Google+, linked below.

The Creator Of The Original SpinMe Alarm Clock App Develops Android Version After Having 'Spin ... Utter Failure Of Kreyos Smartwatch With $1.5 Million In Backing Shows The Continued Perils Of ...