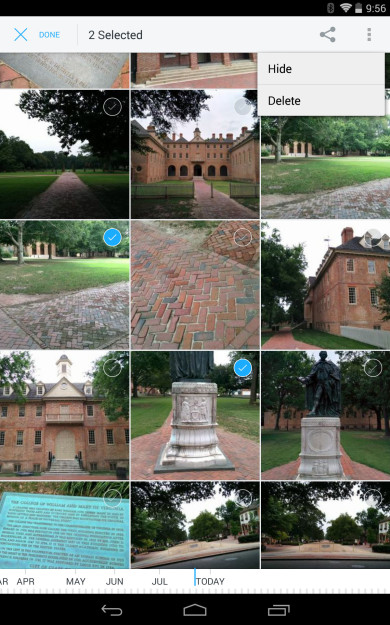 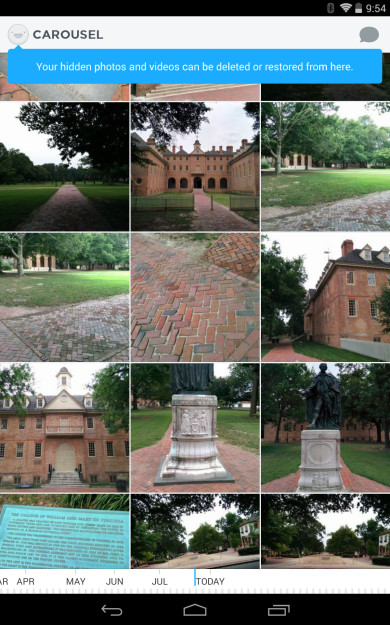 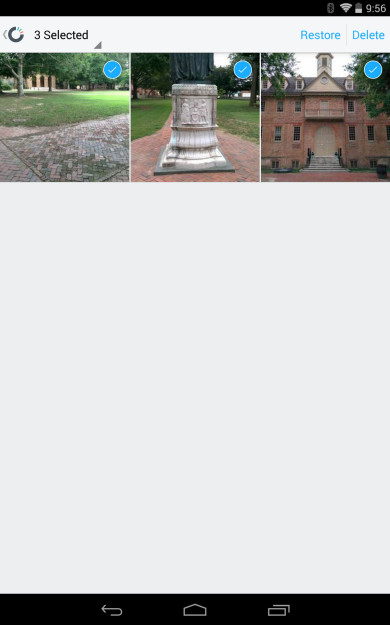 Dropbox wants peoples to automatically upload photos to their servers, so it bundled this feature in with Carousel, and users didn't have a say in whether they wanted to use it. Fortunately, the company has made it optional.

Early adopters who are already running the Android L preview may be happy to know that Carousel should work properly now. Dropbox has made it compatible, just like the main app before it.