Secret is a social networking app that allows users to share pictures and text anonymously. It's become the hot new thing in some circles, but not everyone is happy about it. A court case in Brazil has resulted in Judge Paulo Cesar de Carvalho issuing a preliminary injunction requiring Google to remove the app from the Play Store and remotely delete it from users' devices. Apple was hit with the same ruling. 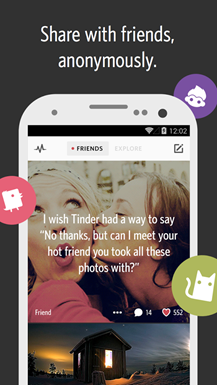 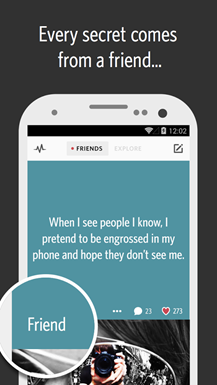 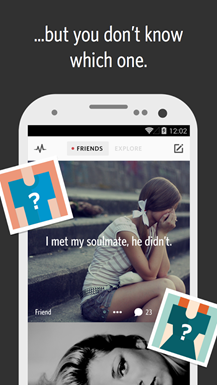 The case stems from a complaint by a Secret user who says personal and sensitive information was posted on the service by an anonymous party. Brazilian law includes specific prohibitions against anonymous speech, which are intended to ensure people have the ability to refute accusations made against them in the public forum. Some lawyers and judges in Brazil have interpreted it more broadly, claiming there is no legal support for anonymous free expression in the country.

In this case, the judge specifically cited Secret's potential use in bullying and harassment as a reason for banning it. Although, I would venture that same logic applies to the entire internet. De-listing the app across Brazil is simple, if it comes to that. Google also has mechanisms in place to remove apps remotely, which has been employed in the past to pull malicious apps that made it into the Play Store (Android Market at the time). Removing an app that people actually want is going to be much more contentious, though. Note, this only applies in Brazil. You can keep your Secret app elsewhere.

It's not clear if Google will follow the court's ruling, but it will face fines of about $9,000 per day if it fails to do so. That's not actually a huge amount of money for Google. Maybe it's just the cost of doing business.