Phones produced for the Japanese market are usually so radically different than the ones we're used to that you don't really feel like you're missing anything. However, the new Sharp Aquos Crystal may pique your interest. The difference is that you might have a chance to buy this one soon. This device comes in two sizes—5-inches and 5.5-inches. Both of them have teeny tiny, miniscule bezels. Almost none of the body peeks out from the edge of the screen. 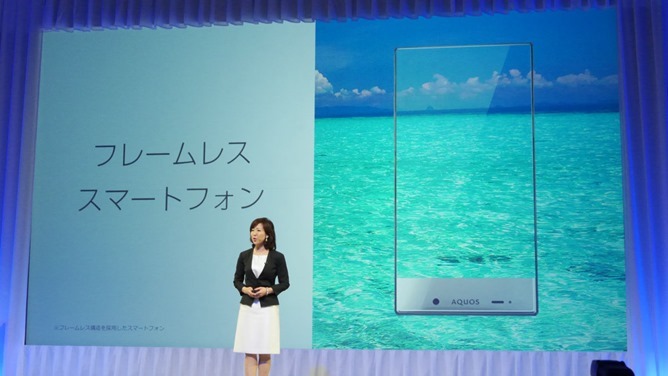 The 5-inch version is a mid-range device with 720p resolution, a Snapdragon 400, 1.5GB of RAM, and Android 4.4. The 5.5-inch device is a premium offering packing a Snapdragon 801, 2GB of RAM, Android 4.4, and steps the resolution up to 1080p. Softbank (the carrier of the device) only lists measurements for the 5-inch version right now, but it looks a little chunky depth-wise at 10mm. With almost no bezel, the designers probably had to implement some sort of touch detection algorithm that ignores accidental presses on the edge from simply holding the phone. The sensors and camera are also down at the bottom in a single large bezel, which looks a little awkward. 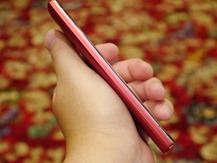 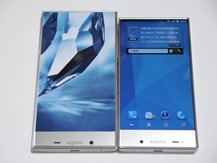 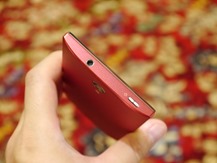 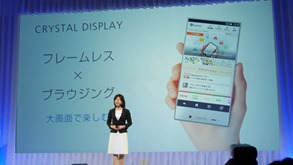 Sharp hasn't made a phone of any consequence in the US for as long as I can remember, so it's hard to speculate on build quality or screen performance. However, the overall shape of the devices is a bit boring. It's pretty much a straight-edged rectangle with a large screen. Maybe there's something to be said for that approach, but there's not much to comment with regard to the design. 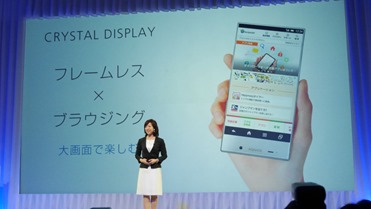 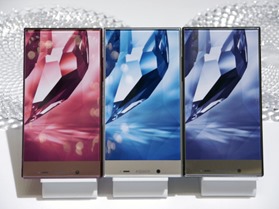 The phones should be out late this month on Softbank, but Sprint's name is peppered throughout the Sharp site as well. This odd phone might actually be coming to a carrier near you. Although, it's a little hard to parse these Japanese pages with Google Translate.

Update: Sprint and its prepaid subsidiaries will be getting the Sharp Aquos Crystal soon. Exact date will be announced later.

PSA: The Chromecast Extension Is Making All YouTube Videos AutoPlay In Chrome