Update: Roku has updated its Android app with support for Roku TV. The changelog provides insight on what kind of integration users can expect.

This update enables support for Roku TVs. Use all your favorite features of the Roku app directly with your Roku TV!
Roku TV features include:

Roku, the company that has become well known for its affordable set-top media streaming boxes, has announced that it is working with TV makers to produce a new line of smart TVs. Today, Hisense and TCL have both announced products that will be powered by the new platform.

The big reasons to want a Roku TV will be the simplified and smooth user interface, access to the many available apps, and a large catalog of channels. These TVs will offer a personalized home screen, a media experience similar to that already found in the company's other devices, and integration with its matching mobile app, which can function as a remote control. 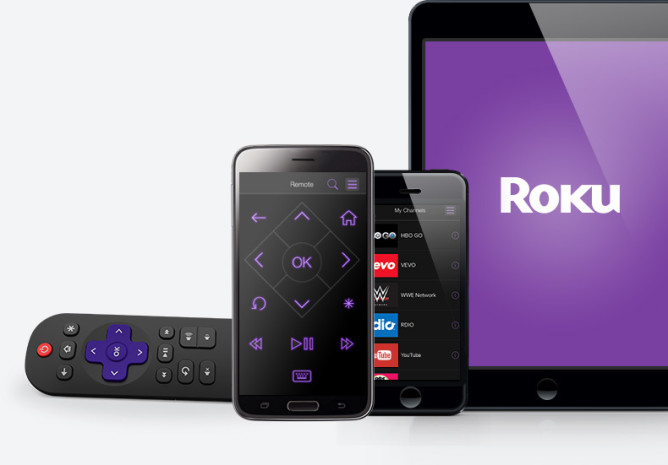 Pre-existing Roku players offer the advantage of being affordable hardware that's easily transferred from one TV to another. The low cost also helps users upgrade from one model to the next without putting a significant dent in their bank accounts. Smart TVs give up these benefits, with outdated software often requiring owners to replace the entire unit to get the latest interface. Roku TVs will address this somewhat by going for a lower price, as a 32-inch model will start at a relatively cheap $229. The company is also promising frequent software updates. 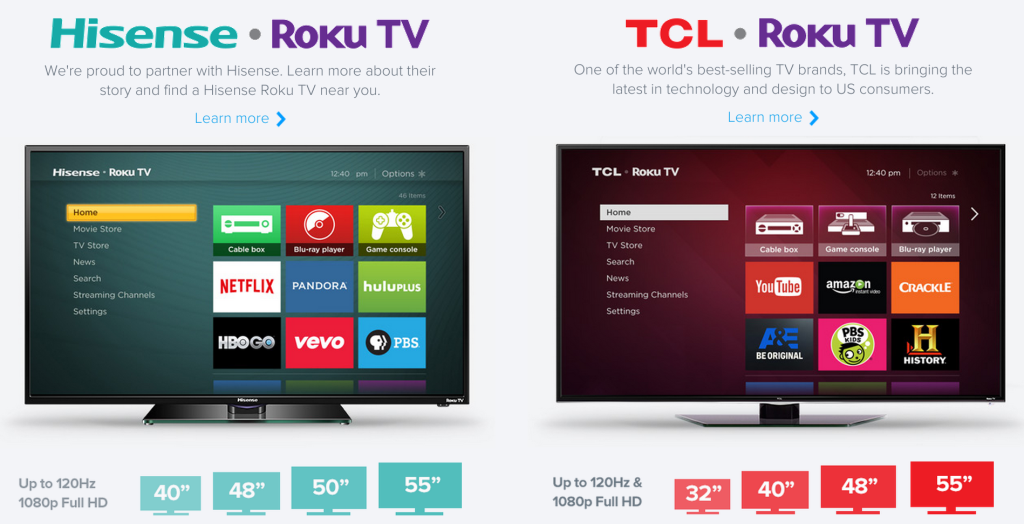 Hisense's TVs, which are scheduled to appear in late September, will range from 40 to 55 inches. TCL's will go from 32 to 55 and start appearing on store shelves in the coming weeks.

HTC Officially Announces The Butterfly 2 (AKA J Butterfly HTL23) For Asian Markets With A ... Simple App Gets A Major Redesign With Version 2.0