Developer Klinker Apps, the folks behind the Talon Twitter client and the EvolveSMS messaging app, have just released Blur, a free launcher replacement that takes the approach introduced by the Google Now Launcher and opens it up to other apps. With Blur, any app that adds on support for the launcher can have its own dedicated page that rests right on a person's homescreen. In practice, this means users can swipe to the left to access their Twitter feed, text messages, a basic calculator, or a dedicated Google Now page that the Klinker brothers MacGyvered to imitate the GNL. More pages are hopefully on the way. 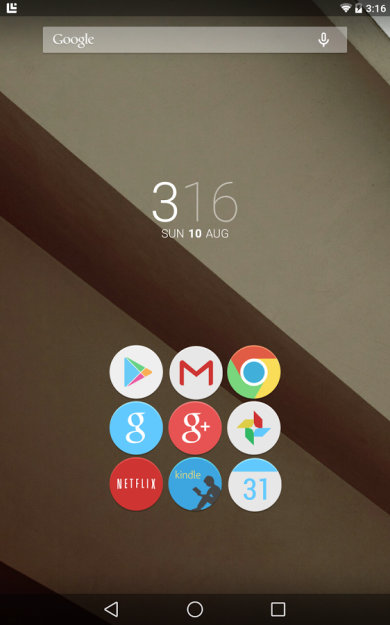 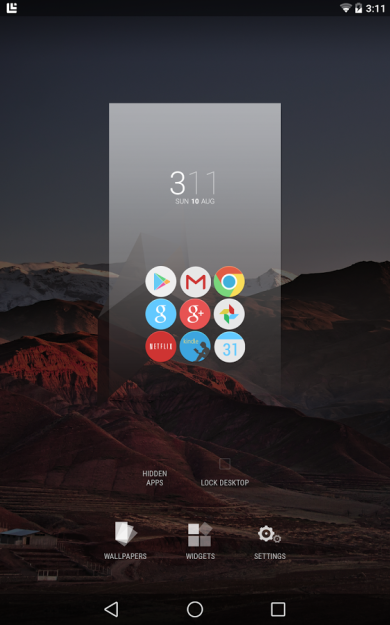 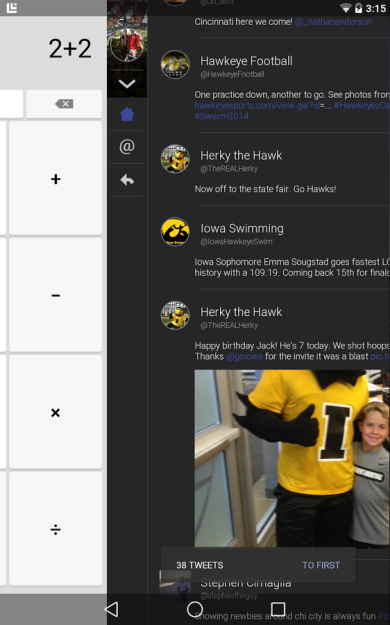 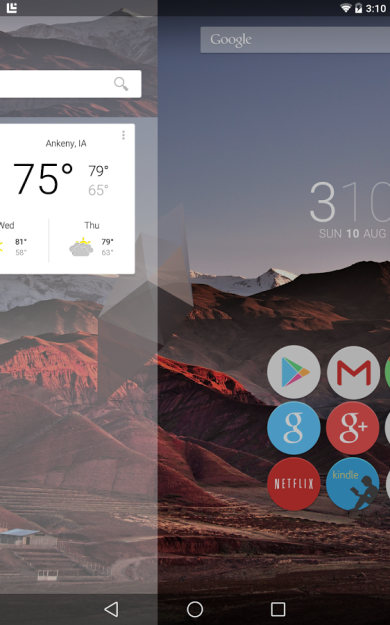 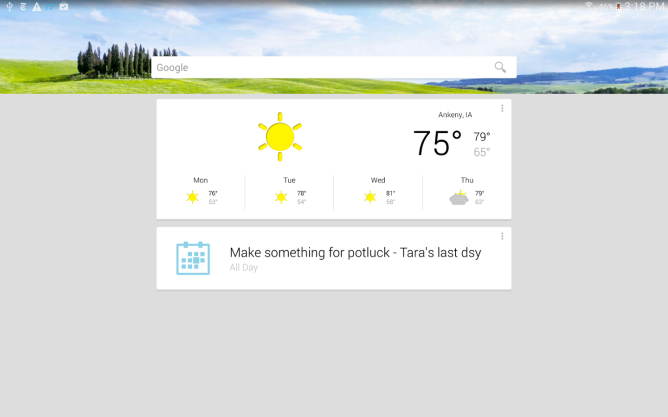 Out of the box, Talon and EvolveSMS are the only apps currently supported, as Klinker Apps has already updated both to work with Blur (with Talon, users will need to download a separate app to make things work). But the developers have already released an extension API so that others can integrate their apps.

The emphasis on pages isn't the only GNL inspiration to be found here. Blur comes off as (and largely is) a customizable version of Google's launcher, as it looks and feels very similarly but has options for custom icon packs, icon sizes, fonts, wallpaper scrolling, and more. Users can also hide certain apps from view, lock the homescreen, use their favorite widgets, and perform various other tasks they've come to expect from custom launchers. OK Google hotword detection also works for devices running 4.4. There's also an experimental feature that adds unread counts, but it requires users to install another app. 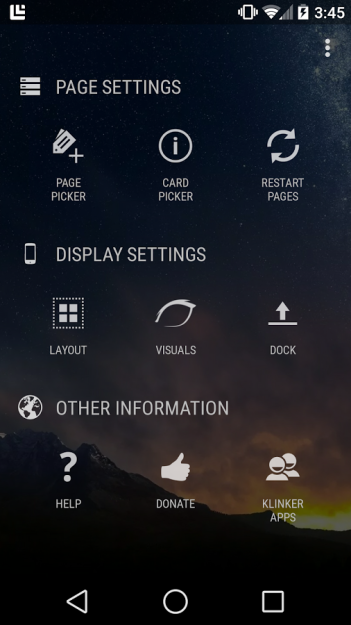 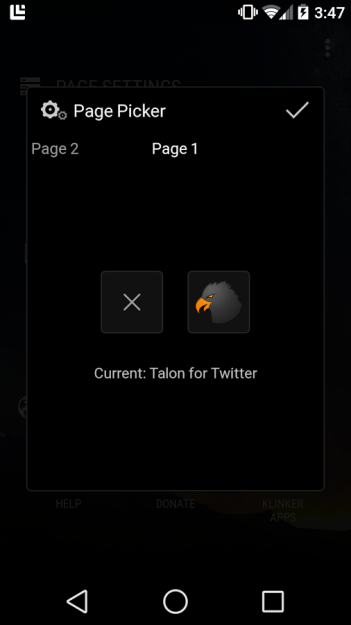 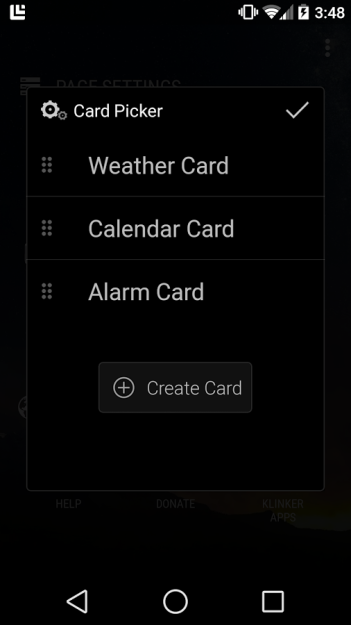 Klinker Apps has shown off Blur running on the preview build of Android L, and it's obvious the team has developed the app with the future in mind. An L-inspired tray icon sits at the bottom of the default homescreen, and apps swoop from the bottom of the screen once opened. Things run smoothly, but they also come off as a bit of a tease.

The Play Store says that Blur contains in-app purchases, but that refers the ability to donate to the developers from within the app. All of the functionality is available from the beginning. To get started, here's a link to the launcher. You know what to do with it. 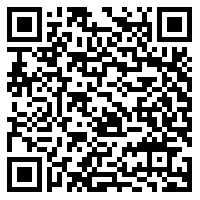