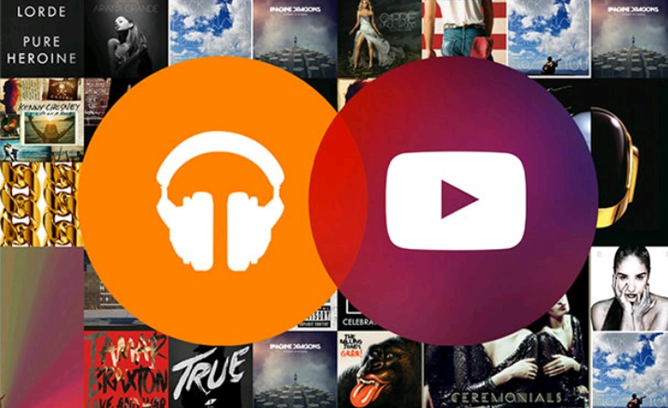 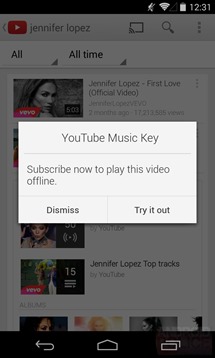 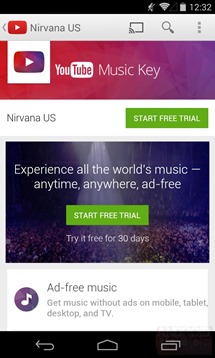 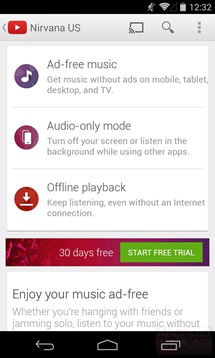 YouTube Music Key will offer a 30-day free trial to start, after which the service will run $9.99/month. Interestingly, that price will evidently include both YouTube Music Key and Google Play Music Key. We can't be sure right now if early adopters of Play Music All Access will continue to enjoy a discounted subscription rate, but (as Zargh points out in our comments section), the WSJ last month suggested that those who already subscribe to All Access would gain access to the new subscription service automatically.

Google, according to the images below, has added "over 20 million high-quality tracks - complete albums, organized into artist discographies" specifically for Music Key.

Also of note is the fact that Google has already acquired the domain YouTubeMusicKey.com. Curiously, PlayMusicKey.com and GooglePlayMusicKey.com have not been registered by Google at the time of writing. What that could mean for the service is unclear, but as with all unannounced features and services, plans can change at a moment's notice before release. 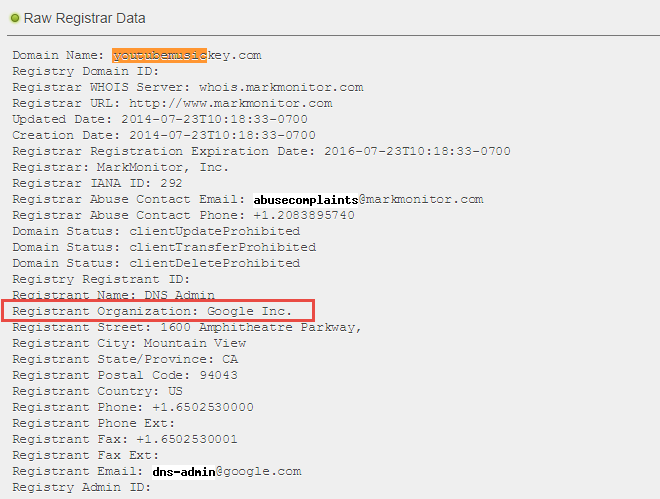 Of course, one of Music Key's major value propositions is that users will have access not just to official discographies, but to concert footage, covers, and remixes. Play Music already houses some remixes and covers, but YouTube as a platform is significantly more open and workable for derivative content - the platform is much easier to add content to, and user discoverability is substantially different from Play Music. YouTube Music Key also promises to make suggestions for what to watch/listen to based on the other things you watch/listen to on YouTube.

This could be a very smart move for Google, providing an opportunity to use YouTube's powerful creation and curation model (which already makes fairly intelligent mixes based on user consumption) and huge base of content to supplement Play Music's own library, packaging both into one reasonable monthly subscription.

We still don't know when this service is set to launch. After all, despite the flexibility of YouTube, Google still has to negotiate with those that actually own the content that plays on YouTube. It has been rumored that Google has hit a few roadblocks in this respect, particularly with Indie labels raising concerns with Google's proposed contracts.

All of that said, we can only hope that any remaining disputes have been resolved and that we'll hear something soon.

Android 4.4.3 Update For Verizon HTC One M8 Pushed To Mid-September